Follow us on Instagram
Our app takes the guesswork out of getting pregnant. Get Obie for iOS Now!
Blog » Pregnancy: Blogs

Healthy Pregnancy Over 35, So Possible 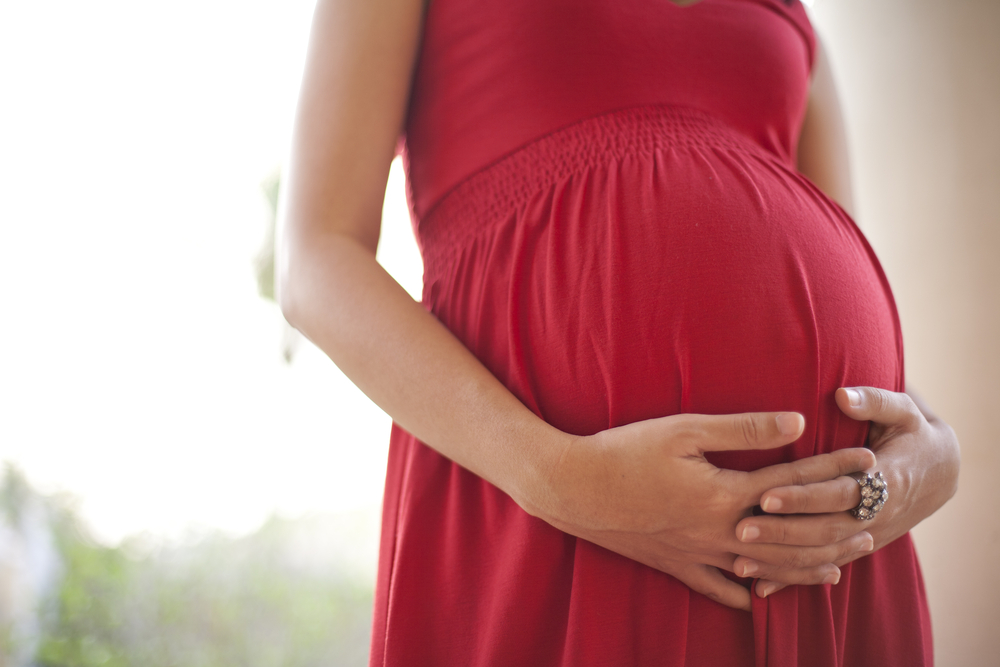 According to the National Vital Statistics System, first birth rates for women aged 35+ rose in nearly all US states from 2000 to 2012.

In 2012, there were more than 9 times as many first births to women aged 35 years and older than there were 4 decades earlier. Translation: most people know a new mom over 35, even if she hasn’t revealed her age to them.

Here are a few suggestions to help you achieve a healthy 35+ pregnancy:

Select a Health Care Professional Who Views Your Pregnancy Individually

Negative studies about births over 35 are usually based on the results of midlife pregnant women as a group and are not based on your individual medical history.

A medically-based concern is your doctor informing you that the collective medical history of pregnant women over age 35 shows an increased risk of high blood pressure, diabetes and chromosomal defects.

Know the Role of Diet and Exercise

A pregnant woman needs extra calories a day as well as an increased intake of protein and folic acid. While the American College of Obstetrics and Gynecology recommends exercise during pregnancy, it’s important that you consult your doctor about your personalized exercise and diet needs, which is based on your medical history.

Put Down the Alcohol

Smoking during pregnancy puts your baby at risk. Smoking while pregnant reduces the amount of oxygen delivered to your baby, which may impair the growth of your baby, resulting in a greater chance of having a premature or too small baby. Smoking also increases your risk of miscarriage, vaginal bleeding and infant death.

All expectant moms, regardless of age, run into unwanted advice about everything from clothing to weight.

As a mom over 35, you will run into people who applaud your decision to give birth later as well as people who tell you outright that you are too old to have a baby.

The key is not what other people say, but how you react to it. Like a soldier who puts on her physical attire for combat, sometimes you have to put on your mental gear to protect yourself from negativity.

The Placenta Is Different in Boys or Girls
Your due date is only accurate if it's calculated correctly
Low Asprin for Preventing Preeclampsia
Depression + Metabolic Syndrome = Elevated Risk for Diabetes
Should You Keep Your Pulse Below 140 When Exercising?
Screening For Depression During Pregnancy and Postpartum
Zika Virus Guidelines for Pregnant Women
Misperceptions are common about Miscarriage
Travel During Pregnancy. A Good Idea?
Pregnancy News May 14th, 2015