Should You Worry if Dad Is Not in the Picture? 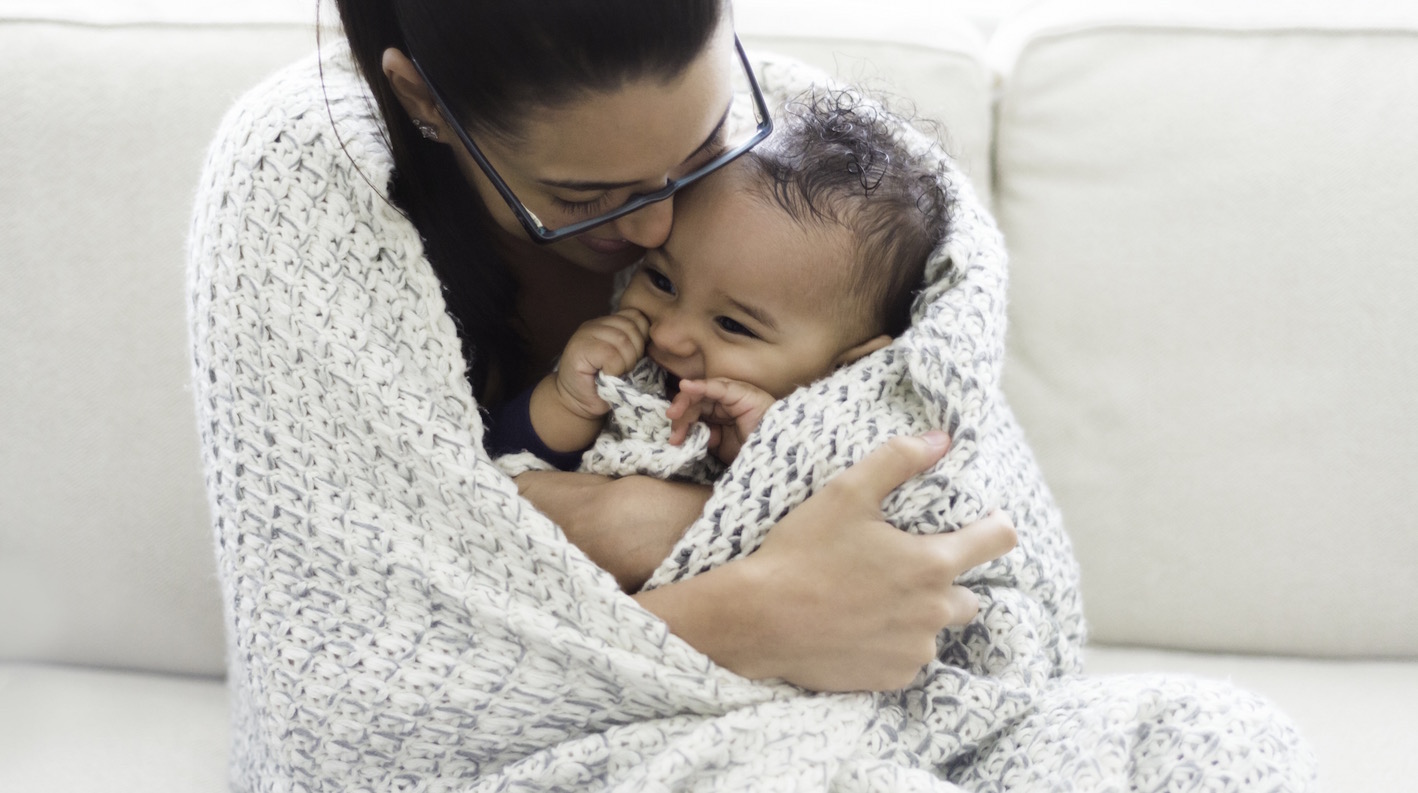 My sister-in-law is a single mom. In fact, her four-month-old baby probably won’t see his father much at all as he grows up. The baby is adorable, happy, and intelligent, but today I wondered what kind of effect his father’s absence might have on his ability to develop normally. Since a mother-father parenting relationship is the more traditional family prototype, I assumed a single mother’s abilities must fall short in some way. Luckily, studies show that children raised in homes with a single mother or even two mothers are no different developmentally than children raised by a mother and father. Incredibly, they might even be better off.

A recent study showed that when young adults were analyzed after being raised by a mom alone or two moms, they consistently had a better family relationship than those raised in a traditional family. That’s not to say you should kick your partner out tonight in the hopes of raising a happier baby. Instead, those results might suggest that when a mom is single and fending for herself and baby, she will become closer with her child than if she had to share the relationship with a father. Also, a baby raised by a single mom won’t see the anger and stress that often comes out of two fighting parents right in the home. Any stress the mom has will more likely be internalized or shared with family members in private.

If you’re on your own raising a baby without a male family member in the picture, don’t worry. Your baby will turn out just as happy and smart as any other baby. Better yet, he’ll probably be happier than if you had stayed with a man you were unhappy with because you will be less stressed. However, it is a good idea to introduce a consistent male influence into your baby’s life especially if he is male. Make frequent visits with your brother or father so that your baby gets to become close with an older male. Doing this won’t necessarily affect his development, but there will come a time when he needs the familial companionship of a trusted male.

As long as you do your best to raise your baby as a single mom, he or she will turn out just fine. You might even be closer to your baby than all of your friends complaining about their partners.

Keyword Tags:
Baby
Previous: Bonding and Attachment Before You Adopt
Next: Is Your Diet Affecting Your Breast Milk?