Does an early first pregnancy mean an early second pregnancy?

I gave birth to my first child at 37 weeks gestation. While that is not considered pre-term it is earlier than 40 weeks we are all aiming for as pregnant women. When I became pregnant again, I wondered if the shorter pregnancy the first time around would mean a shorter pregnancy the second time around. According to my obstetrician, not in my cause, but that is not the answer for every pregnant woman. 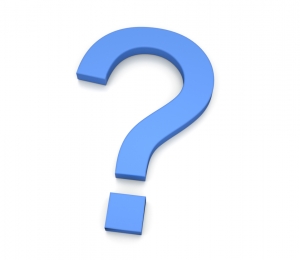 The Reason for the Early Birth Matters – A lot!

The reason my pregnancy ended early was due to fetal weight. The ultrasound showed my fetus weighed in excess of 10 pounds at 36 weeks. That was not the number my doctor was looking for, so he scheduled an amniocentesis to check lung development and scheduled a C-section. Large for term infants can be extremely difficult to birth vaginally and my narrow pelvis bones didn’t help the cause much. My first daughter was born healthy and strong weighing nearly 11 pounds at 37 weeks.

Your Pre-Term Delivery Could be Different

If you suffer from a medical condition that caused early labor or pre-term delivery with your previous pregnancy, your answer to the question at hand is different from mine. Yes, you could suffer the same problem yet again because the condition could cause the same outcome. It is crucial to seek medical attention as soon as you know you are pregnant. Follow your doctor’s instructions verbatim and don’t take any risks that could cause premature labor as the pregnancy progresses.

Some women are predisposed to pre-term labor and delivery. So the answer to the question is different for each woman. My third time around I gave birth early because of twins, which can also change the dynamic of pregnancy as well.

Keyword Tags:
preterm birth
Previous: Pregnancy Symptoms are Not the Same for All Women
Next: Looking pretty during pregnancy!