When Is It Too Late to Start a Family?

I vividly remember one of my classmate’s fathers taking a picture at a band concertone evening my junior year in high school. Her dad was much older than the other parents and he could barely hold the camera without shaking like a leaf. I wondered to myself how old her father must have been when she was born. She was not yet 18 and he looked to be in his 70s. I later found out he was in his mid 70s and he’d fathered my classmate when he was in his late 50s. How old is too old to start a family? 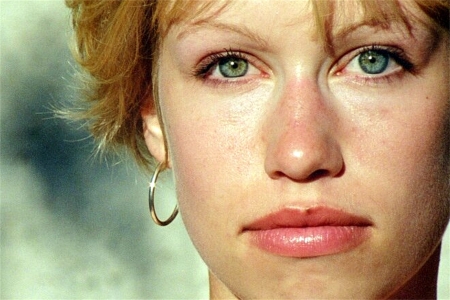 While male fertility diminishes with age as testosterone levels lower, women become infertile well before men. In most cases, women naturally go through menopause around 50 years old, so while men can still conceive children, women are no longer able to conceive. Why the age difference?

Centuries ago, men were not limited to one wife. The fate of the tribe or family was dependent on having lots of children and that meant having more than one wife. As we developed as a nation, men took only one wife, but their wives were much younger than they were. It was not uncommon in the 1800s and even into the 1900s for men to take wives who were 14 or 15 years old when they were in their 30s. In this case, fertility ages would match up quite nicely as women were fertile for up to 30 years after marriage.

The Age-Old Question of Age

I’ve thought several times about my fertility. I can no longer have children at the age of 36, but any of my friends are either just starting a family or they are extending their family with more children. I would not feel comfortable starting a family at my age or even having more children, but that is a personal feeling, not a medical feeling. Women start families in their mid-30s all the time – so, again – when is it too late to start a family?

The answer is simple – it depends on your personal life, overall health and desire to be a parent.

Keyword Tags:
Pregnancy
Baby
Previous: Induction Before 39 Weeks Is Not a Good Idea
Next: Amazing Pregnancy Side Effects: Going Deaf