Follow us on Instagram
Our app takes the guesswork out of getting pregnant. Get Obie for iOS Now!
News

How Many Billions Does the World Spend on Babies? 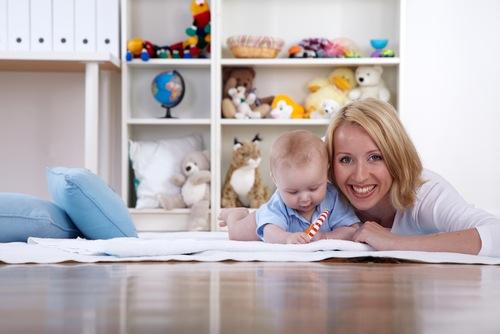 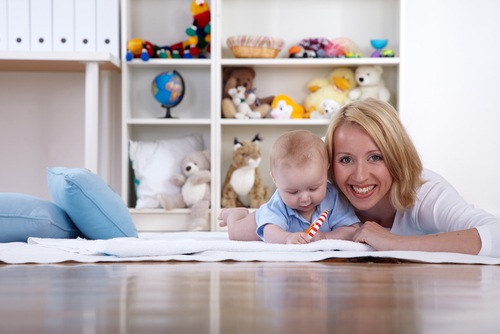 The Nielsen Company used to be famous for its surveys of what people watched on television or listened to on the radio. A low Nielsen rating was the kiss of death for unpopular TV and radio shows but a high rating meant the show continued based on consumer feedback, even if critics disagreed.

Nielsen has expanded to monitoring what people buy as well as what they watch since ad revenue is a crucial factor in getting a show produced in the first place. Babies are big business for advertising as well as for the manufacturers who produce baby goods so Nielsen watches what parents around the world buy for their babies. Diapers and baby food / formula are the subject of their latest report on baby-related buying trends around the world.

The company’s August 2015 report spotlights buying trends identified in sales records through the end of 2014. Consumer data came from voluntary online survey responses from parents in 60 countries. Each respondent had one or more children living within the household and each respondent bought diapers and / or baby food / formula in the previous five years.

Global birth rates dropped 45% from 1960 to 2013 but emerging middle classes in developing nations are driving a surge in baby-care products. Working mothers rely on the convenience of these items and more families can afford them with two parents working. Estimated sales for 2015 include:

Differences in child-rearing customs influence sales as much as local economy does. Parents don’t buy baby products for long but the timeline varies according to local custom. In developed markets, the average time a baby spends in diapers is three years; in China, it’s only 14 months.

Baby Food by the Number

Sales in Latin America have increased about 48% per year in recent years.

Sales of organic or “healthy” baby foods / formulas saw a:

Parents are less choosy about diapers because lesser-quality products won’t harm a baby as much as poor quality food will. North America and Europe combined buy the most diapers (51%) but the growth rate is increasing rapidly in developing markets:

Diaper pants represent a growing segment of the diaper market, with sales increasing by 20% in Europe and Asia-Pacific. Asian parents choose diaper pants for their convenience, comfort, and price.

The estimated average per-child expenditure for a two-parent, middle-income family ranges from $12,800 to $14,970, depending on the child’s age each year.

These USDA estimates vary across the nation based on regional economics, household income, and how many children share a household. The USDA website features an interactive calculator to help parents estimate the cost of raising a child based on individual family socioeconomic demographics.