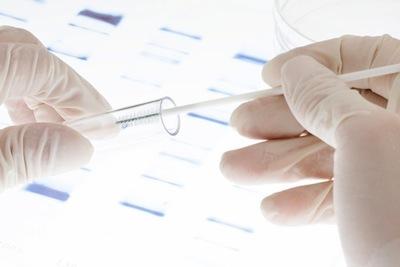 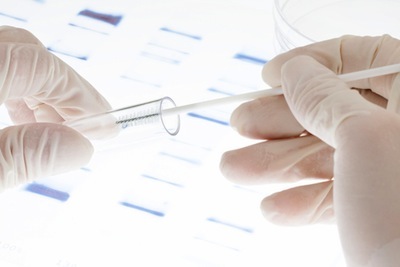 Some mothers joke that their extra pounds, stretch marks, even a missing tooth, are souvenirs of pregnancy. Babies leave invisible genetic souvenirs inside, too, according to a growing body of scientific evidence. A recent study from the Netherlands found Y-chromosomes, from baby boys, in every tissue sample they tested from the babys’ mothers. A 2012 study found Y-chromosomes in brain tissue samples from older women, indicating these genetic souvenirs may last forever. Both studies suggest the foreign genetic materials may influence maternal health.

Microchimerism and the Y-Chromosome

When cellular examination of an organism reveals the presence of genetic materials from an entirely different organism, it’s called microchimerism. The term is derived from the Greek Chimera, a mythical beast that was part dragon, part goat, part lion.

When studying fetal microchimerism in humans, researchers look for presence of the Y-chromosome in women who’ve been pregnant with sons. In males, half the chromosomes look like the letter Y and half look like an X. Females have two sets of X-chromosomes but no Ys. It is expected that girl babies also leave their genetic mark in the mother’s bloodstream but mothers of males are used for research; it is much easier to identify a Y-chromosome in an XX-chromosome body than to isolate two different sources of XXs.

Y-Chromosomes in All Maternal Tissue Samples

Researchers at the Leiden University Medical Center in the Netherlands examined tissue samples from various organs of 26 women who had died during pregnancy or within one month of giving birth. All 26 women were pregnant with sons.

Tissue samples revealed DNA evidence of their sons in every organ under studied:

Previous research revealed this same Y-chromosome distribution pattern in female mice who had sons but this is the first study of its kind conducted on humans.

This finding strengthened previous studies that indicate women who have the most children are more likely to develop Alzheimer’s than women who never have children. There is also indication that the more times a woman is pregnant, the younger she’ll be when Alzheimer’s disease is diagnosed.

In addition to the Alzheimer’s link, fetal microchimerism may influence cancer. Some tumors are rich with fetal cells but it is unknown at this time if the fetal cells encourage development of cancer or if they protect against it.

Studies on mice reveal fetal cells traveling through the placenta and into the mother’s heart, where it becomes living heart tissue. This transference of genetic materials may be the baby’s way of manipulating its mother’s health to better ensure its own survival.

Some additional theories include:

Some mental health experts would like to see more study on fetal cells in maternal brains. They speculate the fetal cells may influence emotional health, including postpartum depression.