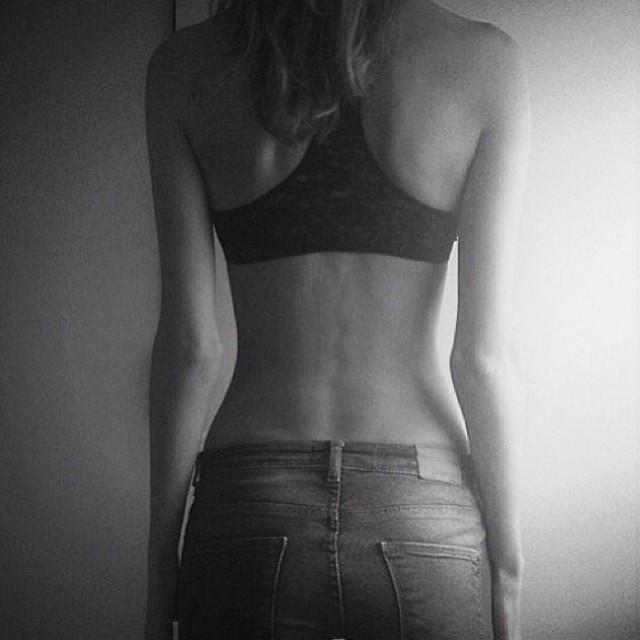 For years, eating disorders that caused extreme caloric restriction received more attention, though an increase in global obesity rates lends support to the idea that overeating is just as dangerous as undereating.

What are the symptoms of common eating disorders?

What is anorexia nervosa?

Patients with anorexia view their body as overweight, no matter how much weight they lose. Anorexics drastically cut calorie intake due to fear of food or fear of gaining weight. The condition may manifest to include extreme exercise and bulimia.

What is bulimia nervosa?

Extreme hunger can lead to binge-eating followed by overwhelming feelings of disgust. Bulimics live the binge-eating/purge cycle daily, in most cases. After eating extraordinarily large amounts of food, the bulimic will purge or vomit to stop weight gain. In some cases, laxatives are used in place of or in addition to purging.

Not all patients with eating disorders are thin. Extreme overeating or binging on food may be one of the most common forms of an eating disorder. While binge-eating the patient feels a total loss of control over the amount of food they are consuming. Weight gain results and often leads to obesity or super obesity. Obesity is associated with increased risk of diabetes, heart disease, and early death.

Obesity is usually considered different from "eating disorders" but they both actually share many similarities. Obesity, eating disorders and miscellaneous weight-related disorders may overlap as people may cycle between issues, such as unhealthy too low-calorie dieting, to another, with high-calorie eating and obesity.

Recent research has shown that the "Eating Disorder Examination" (EDE), a structured interview used to assess disordered eating,  can be used successfully during pregnancy in overweight and obese women to identify eating problems during pregnancy.

How do eating disorders affect pregnancy?

Can you have a successful pregnancy with an eating disorder?

You should seek help if you find out you are pregnant when suffering from an eating disorder. You can work with a nutritionist and psychologist to achieve normal weight gain while dealing with the issues causing the eating disorder. After delivery, maintain nutrition and counseling sessions to protect against relapse.