Sign up for the waitlist for our new app, Obie!
Lifestyle

What You Need to Know About Health Insurance 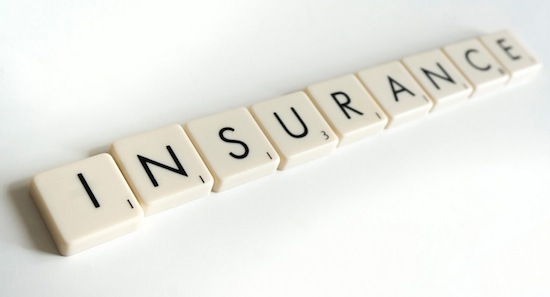 Health insurance is a blanket term for third-party protection against the cost of medical care for prevention, illness, or injury. Pregnancy-related expenses in the United States are usually covered, too, although with varying degrees according to plan and location.

Every nation handles the details of health care differently. At this time, healthcare coverage in the US is in a multi-year period of transition as outlined by the Affordable Care Act (ACA or, informally, Obamacare). The US government defined a baseline set of regulations that must apply to all Americans but each state can enhance federally mandated regulations according to local demand.

Three Basic Forms of Health Insurance in the US

Other Health Insurance Plans in the US

For various reasons, not every American is covered under the basic three forms of health coverage. Additional types of health insurance coverage include: