Track your fertility to get pregnant faster!
Women's Health

How Obesity Affects Infertility and Pregnancy 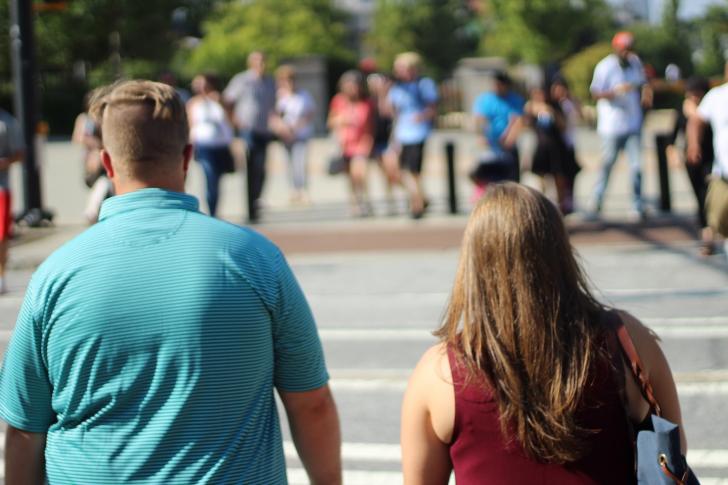 Obesity in both men and women has a significant negative impact on fertility: it increases infertility, and it also increases pregnancy complications. More Americans than ever before carry excess body weight which jeopardizes their health. The current obesity epidemic isn’t just limited to the United States; many developed countries are showing similar trends as their diets and lifestyles become more like life in the U.S. Furthermore, obesity during pregnancy is increasing both in the U.S. and in Europe.

Obesity and the body mass index

The body mass index (BMI) measures the ratio between a person’s height and weight to determine how much body fat a person carries. Medical professionals use the BMI, which is also found on numerous websites for personal use.

The BMI includes four classifications for assessing adults, male and female, who are 20 years old or older. Once a BMI calculation has been made, its number determines the state of health:

Excess body fat has an estrogenic effect on the body, influencing how much estrogen the body produces and how the estrogen is processed. This effect is the same in overweight men as well as women. In women, it can cause the menstrual cycle to stop, rendering the woman infertile. Women who overweight are often urged to lose weight before trying to conceive.

A man's weight negatively affects his sperm function and count. To improve fertility, he should do the right things in lifestyle, including being at his optimal weight.

Excess weight affects pregnancy, too. Overweight pregnant women are at greater risk for many complications including miscarriage, cesarean delivery, gestational diabetes, and other health complications.

In many households, the woman is the driving force behind family diet and exercise habits. Children mimic what their parents do so it is extremely important to establish healthy eating habits when children are infants and toddlers. Learning from a mother to embrace a healthy diet and enjoy regular exercise often means the children will grow into healthier adults with reduced risk of many chronic medical conditions that plague overweight adults.

Obesity prevalence in the U.S.

Findings from the National Health and Nutrition Examination Survey, conducted in 2009 and 2010, indicate:

A study published by the US Department of Labor’s Bureau of Labor Statistics indicates white women in the workplace gained considerable weight between 1981 and 2000:

The trend has continued upward since 2000. While this trend is alarming for the physical well-being of these women, it comes with economic consequences as well. The study found white women carrying excess weight don’t make as much money as white women of healthy weight. The lower pay scale begins when the overweight woman is young and continues throughout her career, with earnings dropping as she ages or gains more weight. The study involved white women only but this wage penalty is expected to affect women of other races and ethnic minorities as well.

Read More:
Pregnancy and Nutrition Food Guide
12 Steps To Lose Weight Before You Get Pregnant