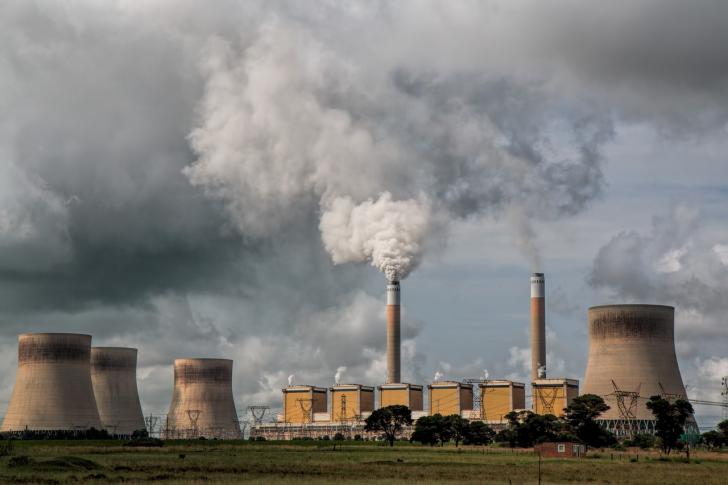 In this study, the researchers show that air pollution is associated with decreased pregnancy rates in IVF procedures.

STUDY QUESTION:
Are the concentrations of five criteria air pollutants associated with probabilities of biochemical pregnancy loss and intrauterine pregnancy in women?

SUMMARY ANSWER:
Increased concentrations of ambient particulate matter (PM10), nitrogen dioxide (NO2), carbon monoxide (CO) during controlled ovarian stimulation (COS) and after embryo transfer were associated with a decreased probability of intrauterine pregnancy.

WHAT IS KNOWN ALREADY:
Exposure to high ambient air pollution was suggested to be associated with low fertility and high early pregnancy loss in women.

STUDY DESIGN, SIZE, DURATION:
Using a retrospective cohort study design, we analysed 6621 cycles of 4581 patients who underwent one or more fresh IVF cycles at a fertility centre from January 2006 to December 2014, and lived in Seoul at the time of IVF treatment.

PARTICIPANTS/MATERIALS, SETTING, METHODS:
To estimate patients' individual exposure to air pollution, we computed averages of hourly concentrations of five air pollutants including PM10, NO2, CO, sulphur dioxide (SO2) and ozone (O3) measured at 40 regulatory monitoring sites in Seoul for each of the four exposure periods: period 1 (start of COS to oocyte retrieval), period 2 (oocyte retrieval to embryo transfer), period 3 (embryo transfer to hCG test), and period 4 (start of COS to hCG test). Hazard ratios (HRs) from the time-varying Cox-proportional hazards model were used to estimate probabilities of biochemical pregnancy loss and intrauterine pregnancy for an interquartile range (IQR) increase in each air pollutant concentration during each period, after adjusting for individual characteristics. We tested the robustness of the result using generalised linear mixed model, accounting for within-woman correlation.

LIMITATIONS, REASONS FOR CAUTION:
The district-specific ambient air pollution treated as an individual exposure may not represent the actual level of each woman's exposure to air pollution. Smoking, working status, parity or gravidity of women, and semen analysis data were not included in the analysis.

WIDER IMPLICATIONS OF THE FINDINGS:
This study provided evidence of an association between increased ambient concentrations of PM10, NO2 and CO and reduced probabilities for achieving intrauterine pregnancy using multiple IVF cycle data. Specifically, our results indicated that lower intrauterine pregnancy rates in IVF cycles may be linked to ambient air pollution during COS and the post-transfer period.