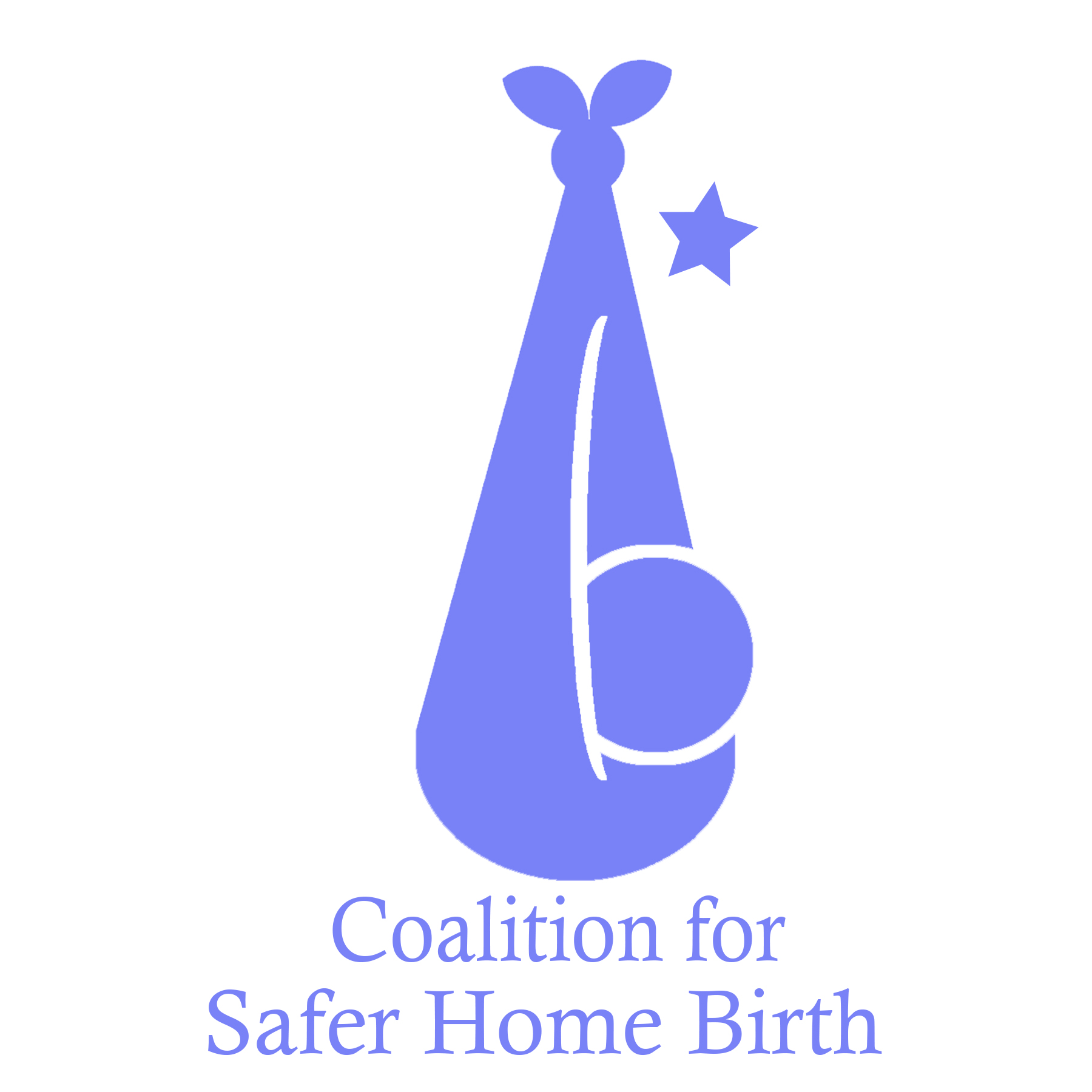 I am a part of a new group called the Coalition for Safer Home Birth. Though our group name is new, it is made up of people who desperately want change and have been fighting to increase awareness of issues we face with out-of-hospital births – and they’ve been doing so for years. As stated on the Facebook page:

“We are a citizen-led coalition of home birth families, midwives, doctors & advocates who have come together to work toward a better, safer homebirth system.”

Earlier this week, we launched a petition which lists guidelines for improving home birth. Our petition is important for a number of reasons.

Danielle Yeager, who started a page In Light of Gavin Michael for her son, shared:

"The problem with home birth is how there are midwives attending the births that are not up to any kind of code or standard. They do not know the difference between high or low-risk pregnancies and also they have no one over them to go to for advice or to make sure they aren't neglectful to clients. My CPM didn't know when I went from low risk to high at the end of my pregnancy and if she actually risked me out and handed us to a doctor immediately, my son would be alive today. This is why there needs to be some kind of laws or regulations on home birth midwives to make sure mother and babies are safe."

Our petition was written using peer-reviewed studies regarding current evidence for outcomes in hospitals and for planned, midwife-attended out-of-hospital births in the USA. We combined that information with guidelines written by the ACOG, AAP and midwifery organizations in the Netherlands and Canada.

This petition is a request, a call to action. It’s a starting point and a way to let our voices be heard.

BabyMed commenter MWguest hits the nail on the head:

“The primary goal of midwifery needs to be safety. Without it, we have the debacle of midwifery as it currently exists in the US - with standards so lax that parents are taking it upon themselves to promote safety.”

"This petition means a lot to me. As a mom who lost her baby at a CPM-attended home birth, I never had any idea how high risk I was, even though I had a previous cesarean section. Honestly, I understand the appeal of home birth, and so many women want that experience, but we need to come to a point where we have highly-trained providers that are only taking on low-risk home birth candidates."

The petition was not created as a way to eliminate midwives, but rather for all midwives to meet the same high standard of education and training. Fellow doula, Sheila Martin-Otto, said it well,

“Do I want people to be out of a job? No, of course not. I want them to love their job so much that they will go the extra mile for the safety of their clients.”

Yes, it will take collaboration. Yes, it will take work for LMs and CPMs to meet the high standards to be AMCB certified. But it is greatly needed. How many more times do we need to be reminded that NARM certification is not stringent enough?

“My CPM should have risked me out. I had no idea until after the fact. There was no informed consent. She didn’t have gloves on during the birth. She mismanaged a complication and waited 9 minutes before calling for help. She didn’t use proper neonatal resuscitation. My child thankfully, though narrowly, survived. I never would have doubted her skills until I saw exactly how inadequate they were,” said Ashley Martin of Homebirth Loss and Trauma Support.

Lana Muniz, who wrote a point-by-point breakdown of the petition explained,

“NARM certification has taken hold in 28 states, and still the minimum is only high school education and only for midwives certified since 2012. The door is wide open for anyone to call themselves a midwife in many states, and there's no recourse for the families they hurt.”

If improvements are being made to get NARM-certified midwives up to par, that's fantastic. However, it took 20 years just to include a high school diploma as a requirement… it will be years before all currently practicing CPMs are at the level they should be. And let’s not forget, in many states literally anyone can call themselves a midwife. We need changes and improvements now.

"In 2011, I was pregnant with my first baby. Even though I had the best health care a company could provide, I opted to pay out of pocket for a home birth because I thought I was doing the best thing for my baby. My midwife's reckless actions led to the death of my son, Shahzad. In the cases where a preventable death does occur, there should be recourse for the families. There was no recourse for me, and the midwife still practices today. Had these regulations been in place when I delivered my son, he would still be alive. At the very least, my midwife would have faced consequences. All birth providers need to be held to the same level of safety and standards. Our babies matter and it’s time that we show it!"

Home birth is going to keep gaining ground and popularity — and unfortunately, it’s going to do so with the horrible standards and regulations we currently have if we don't do something about it. Our hope is to make out-of-hospital birth as safe as it can be. Home birth outcomes here should be as good if not better than outcomes in countries like the Netherlands and Canada, instead, they are much worse in the USA. The standards in those countries are much higher than ours – and the outcomes reflect this.

Our bottom line is to improve outcomes and have fewer preventable deaths. We shouldn’t settle for an inferior system because it’s the only system we have. We need a system that has the safety of mothers and babies at the forefront. What we currently have puts the midwife and the midwife’s autonomy above all else.

Here are some comments from those who have signed the petition. You can see why this matters for many others:

“My first daughter was born at home and was brain dead at birth. I will never know if it was due to the home birth, but I feel that strengthening the process to deliver babies at home keeps everyone safer.”

“There is no question that each of these endorsements will lead to less fetal or maternal morbidity or mortality all while respecting individual freedoms.”

“I'm signing because my baby died due to lack of regulation in home births.”

“My baby would be celebrating his 4th birthday tomorrow if these safety measures had been in place.”

“Babies and mothers shouldn't be dying in 2015 because people who only have a high school diploma and a "certificate" have decided to practice medicine. These lay midwives are lying about statistics/birth outcomes and distorting facts about hospital births to meet their own agendas. This needs to stop.”

“My niece was born with CP due to a stroke during birth. Her direct entry, home birth midwife bullied my sister in law into actively laboring with ruptured membranes for three days, until she finally detected fetal distress and called an ambulance.”

“Parents sometimes make unwitting poor decisions because they don't understand the true risks of childbirth for mother and baby. There are a variety of types of midwives out there with varied training and experience who may be well meaning but can put their patients at risk.”

“A systemic approach to midwifery is needed. I had wonderful home births and they should be an option for low-risk mothers.”

“My grandson died at the hands of an incompetent, negligent midwife”

“Parents and babies in North Carolina deserve better; CPMs are woefully under qualified to take on homebirths when there's a four times higher mortality rate for babies born at home rather than in the hospital. My son's death should serve as a warning that even 10 minutes from a hospital can be 10 minutes too far.”

“In many states, you can't cut hair without a license, but you can deliver a baby! There's something seriously wrong with this. These are the types of requirements that would bring American midwives closer to the standards required in all other developed nations.”

There are hundreds more who have commented with their signature.

I can’t tell you how proud I am to be a part of the Coalition for Safer Home Birth. If you want to do something to help raise the bar for midwives and the standards in the USA, join the coalition. Take action. Sign the petition: