The Placenta Is Different in Boys or Girls 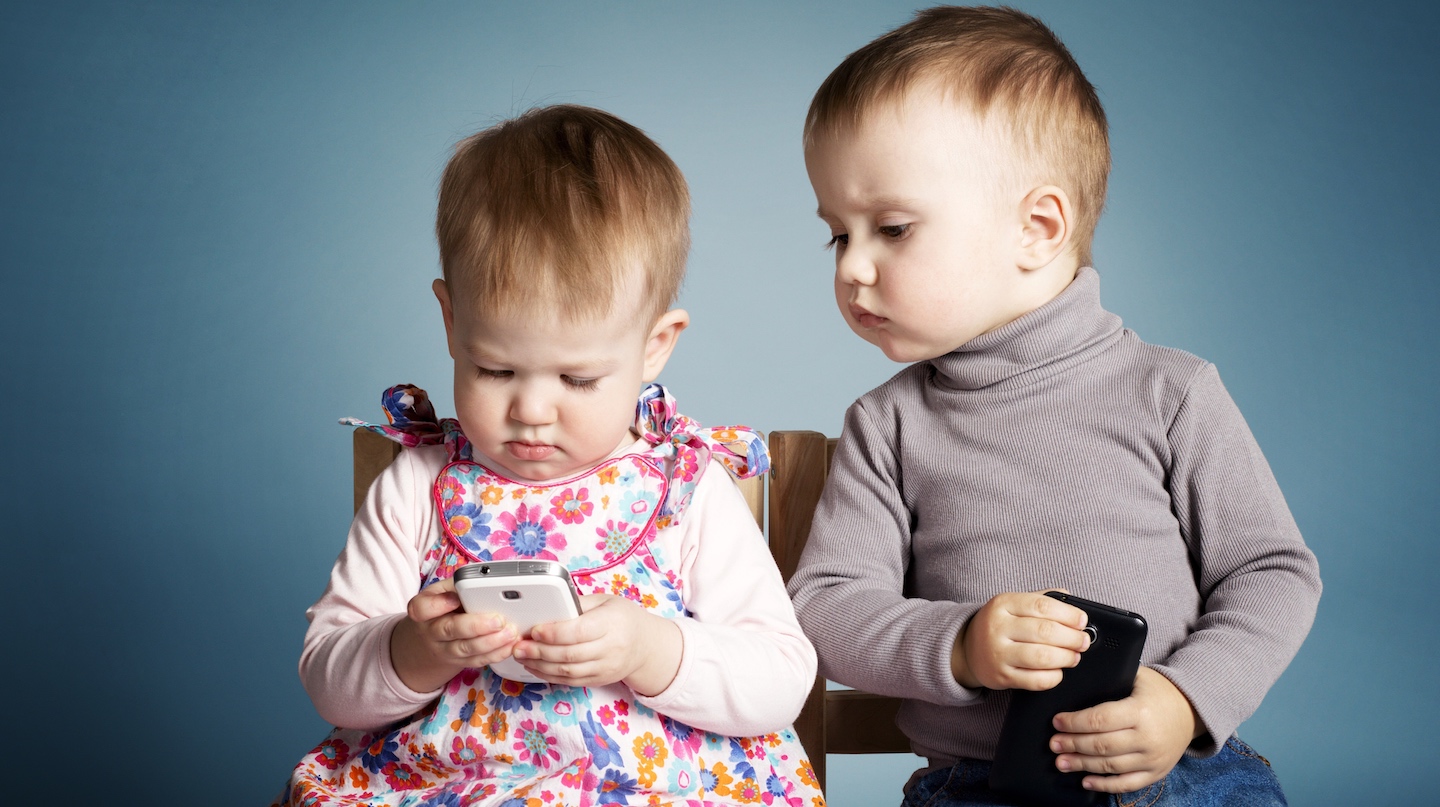 Certain medical conditions are more likely if the fetus is a boy or a girl. For example, this study showed that preeclampsia, diabetes, polyhydramnios, abruptio placentae, and preterm birth are more likely in boy fetuses. Up to now, nobody knew exactly why. This publication is among the first to show that the placenta functions differently in boys or girls.

Preeclampsia and fetal growth restriction (FGR) are major causes of the more than 5 million perinatal and infant deaths occurring globally each year, and both are associated with placental dysfunction. The risk of perinatal and infant death is greater in males, but the mechanisms are unclear. We studied data and biological samples from the Pregnancy Outcome Prediction (POP) study, a prospective cohort study that followed 4,212 women having first pregnancies from their dating ultrasound scan through delivery. We tested the hypothesis that fetal sex would be associated with altered placental function using multiomic and targeted analyses. We found that spermine synthase (SMS) escapes X-chromosome inactivation (XCI) in the placenta and is expressed at lower levels in male primary trophoblast cells, and male cells were more sensitive to polyamine depletion. The spermine metabolite N1,N12-diacetylspermine (DiAcSpm) was higher in the female placenta and in the serum of women pregnant with a female fetus. Higher maternal serum levels of DiAcSpm increased the risk of preeclampsia but decreased the risk of FGR. To our knowledge, DiAcSpm is the first maternal biomarker to demonstrate opposite associations with preeclampsia and FGR, and this is the first evidence to implicate polyamine metabolism in sex-related differences in placentally related complications of human pregnancy.

Keyword Tags:
placenta
Previous: The Risks of Cytotec For Inducing Labor
Next: The many ways to predict the baby's sex or gender during pregnancy

The many ways to predict the baby's sex or gender during pregnancy
Your due date is only accurate if it's calculated correctly
Low Asprin for Preventing Preeclampsia
Depression + Metabolic Syndrome = Elevated Risk for Diabetes
Should You Keep Your Pulse Below 140 When Exercising?
Screening For Depression During Pregnancy and Postpartum
Zika Virus Guidelines for Pregnant Women
Misperceptions are common about Miscarriage
Travel During Pregnancy. A Good Idea?
Pregnancy News May 14th, 2015