Are You Defined by a Parenting Style?

Labels are one of those thing society cannot get enough of. There are different types of people, clothing, music and now parenting styles. The idea of describing a set of parents based on a set of pre-determined characteristics is not a new concept, though the need to define parents and place them into parenting style categories is a modern ploy. 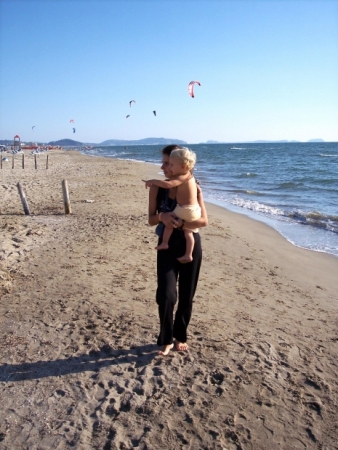 The History of Parenting Issues
Parenting issues first saw the light of the political day in the late 1800s. The American Pediatric Society was started in 1887. The society aimed to provide parents with information on infant health and well-being. Ten years later the Parent Teacher Association was formed – giving parents a voice and spokesperson for children’s well-being in school. Pregnant women were first represented by the United States Children’s Bureau in 1912.

Starting in the 1920s, science starting playing a more important role in parenting with experts like John Watson, Sigmund Freud and John Bowlby all having a say in how parents should treat their children. Watson believed children should be treated like young adults, not loving contact, but plenty of objective parenting on which to base cognitive growth. Bowlby, on the other hand, believed bonding in early infancy was an extremely important part of parenting.

Parenting Styles Today
By the mid to late 1960s, parenting styles were no longer based on a few educated doctors. The spectrum of advice ranged from one end of the rainbow to the other. For instance, A.S. Neill believed children should be given full freedom to live life as they liked and only do the things they wanted to do. Other psychologists scorned the doctor claiming children should not be given complete freedom. Diana Baumrind was one of the doctors who though Neill had lost his mind. She was the first doctor to lay down the three basic parenting styles – authoritarian, permissive and authoritative.

These parenting styles were established in the 1960s; tons of research has taken place in the last 50 years. Today, there are more than 10 recognized parenting styles (likely many more to come), but not all parents believe they fit into a particular framework.