Autism: Do We Want to Find the Cause? 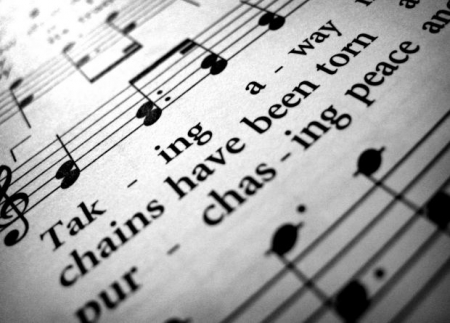 Autism is one of those medical conditions that leave the research community with more questions than answers. The push of most medical research, at this point, is to find a cause. Once the cause of autism is found, researchers can use that cause as the cornerstone for future treatment and, possibly, a vaccination to prevent future cases of autism.

The newest possible factor in autism and autism spectrum disorders is obesity.According to a study partially funded by the National Institutes of Health, obesity increases the risk of autism by 67-percent. Women of normal weight when pregnant have a one in 88 chance of having an infant with autism. Being obese increases that risk to one in 53. That’s a huge jump, but while the research shows a link between obesity and autism, obesity is not considered the cause of the condition – thus researchers are right back where they started and that may not be a bad thing, some say.

Autism and autism spectrum disorder are often associated with extreme intelligence. Many outstanding citizens, who’ve changed the face of the world as we know it, have or had a form of autism, including many notable musicians, artists, authors and inventors. If the cause of autism is found, could there be an end in sight for savantism and the amazing advances these super humans promote?

Increased risk of autism has been linked to vaccinations, obesity, environmental factors and genetics – among many other controversial possibilities. We have no idea as a medical community what causes autism and we have not found all contributing factors, but I can’t help but think the disorder (if you will) is more beautiful than many people recognize. Maybe autism is there to show us all that life is about much more than being the most popular or the most beautiful. Maybe autism is about opening our eyes to the true possibilities of the human brain.

Do you think curing autism is the right choice?

Previous: Twin Births are Becoming More Common
Next: Not All Pregnancies are Created Equal