All it takes is a quick look into the world of Hollywood to find a long list of celebrities who’ve decided to become parents later in life. Men and women are choosing to start families at 35, 40, 45 and beyond. Older parents are just as capable of giving birth to and raising children, but what does pushing that parenting clock do to the foundation of a child’s life. Is older parenting killing generations? 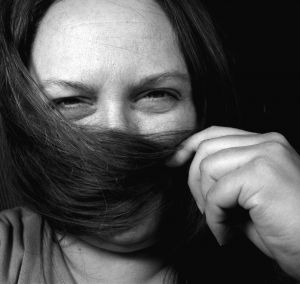 Growing Up with Great Grandparents Forgotten
My mother was 18 when she gave birth to her first child – my sister. My sister was around for her grandparents and great-grandparents, which accounted for some amazing memories of family gatherings and generations that did not exist when I was growing up. Just 8 years later I was born, but I was not around for my great-grandparents – though I still managed to see my grandparents for a few years before they passed away.

Move decades into the future. Mothers are having children at the age of 40 and those children choose to wait until they are 40 to start a family. The average lifespan is increasing, but that doesn’t mean everyone will live to be older than 80. Older parenting could eventually kill off connections between older generations and younger generations. The only knowledge and wisdom children could learn from is that of their immediate parents. And – the connection to even older generations would be something of legend.

Our world used to be about a different set of values and outlooks on life. Women stayed home and gave birth to children. Women were responsible for raising the family and those children learned from parents and grandparents. Today, parenthood is something many people put off for many reasons – but will this push of older parenting lead to a world without grandparents or great-grandparents?