Do Beliefs Impact Your Infertility Treatment?

Religion has never really played a part in my fertility and reproductive choices. When I suffered from infertility, I sought out medical evaluation to find out what was going on and what options we had as a couple to solve the problem. When the doctor suggested taking fertility medications, religion still didn’t cross my mind, but my beliefs are not echoed throughout the female population. Some women fight with their religious beliefs when it comes to choosing whether or not to try fertility treatments to conceive. At the heart of the religious debate is natural conception. According to some religious women, if God wanted a woman to conceive, she would conceive without assisted reproductive measures. 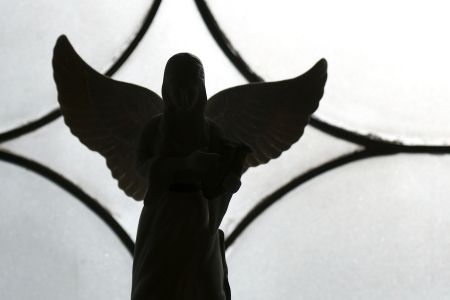 I was shocked to find out that the Catholic religious clearly states that IVF and other forms of assisted reproduction are against the foundational beliefs of the religion. All conception should occur naturally, according to the church, or not at all. Even surrogacy is frowned upon because it faults the base meaning of marriage, according to the church.

The Jewish religion is a bit more lenient as in-vitro fertilization and assisted-reproductive technologies are acceptable. Surrogates can also be used, but there are some in the religion who believe egg donation is not acceptable – though this is not a dedicated Jewish doctrine belief.

So What is the Best Answer for Infertile Couples Facing Religious Questions?

There is no best answer as faith is something each person has and perceives differently. If your faith is sound and you believe fertility treatments are an acceptable means of achieving conception, there is really no question of fertility. If you are part of a religion, like Catholicism, that does not support the use of some fertility treatments, you will have to sort through your feelings and decisions personally. No medical expert can answer a question based on faith.

How do you feel about religious beliefs and fertility choices?

Previous: My time
Next: Why are twin births more common with IVF?