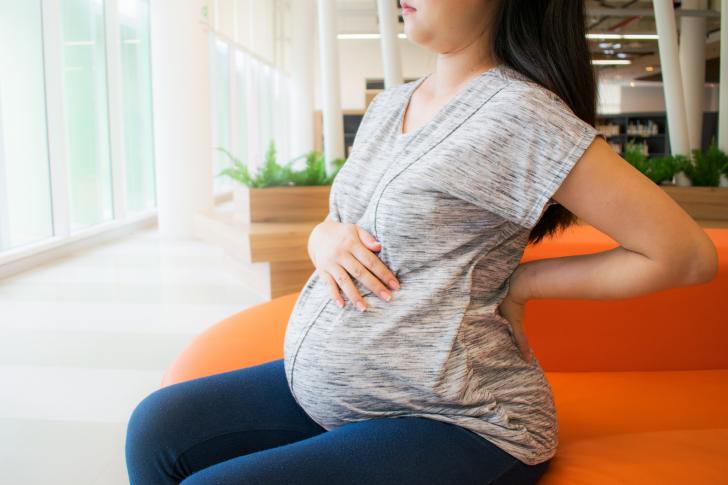 Digestion issues such as diarrhea, constipation, or other issues are very common during pregnancy, though occasionally diarrhea could be a sign of something more serious like food poisoning. As the uterus expands, the pressure moves outward and this causes pressure on the wall of the stomach as well as the pelvic veins. Pressure is also felt on the rib cage and the stomach. While the female body will open up the rib cage to house the new growing fetus, this is not enough to keep the baby from pressing right up against the stomach.

3 stages of digestion during pregnancy

There are three stages of digestion are mouth, stomach, and colon. Each of these three stages is affected by the pregnancy hormones and the weight of the fetus.

In the mouth, an increase in saliva will begin to break down the food much more quickly than before the female was pregnant. The increase in mouth acids is often the cause of bleeding gums and pain in the mouth during pregnancy.

As the food passes into the stomach, you may notice there is less room than before. This is a common problem in the third trimester of pregnancy. Less room means eating smaller meals more frequently to consume all the calories needed to grow a healthy baby.

Another reason for a slower final step in digestion during pregnancy is the weight of the fetus on the colon. Extra weight means the colon may not be able to empty its contents all the way.

Despite all of the issues with digestion during pregnancy, the mother's body and the baby will need huge amounts of calories, vitamins, and nutrients. Metabolism will also increase, so mom needs to eat more than she did before she was pregnant to keep development on track for the fetus. Taking a prenatal vitamin at least once a day is important. If digestion during pregnancy is a problem during a specific time of day (like morning sickness), take the prenatal vitamin at another time. It is important to keep the supplement down so the body can use the extra vitamins and nutrients for the baby's growth.