'Hot Nanny' Nightmares Keeping You Up at Night? 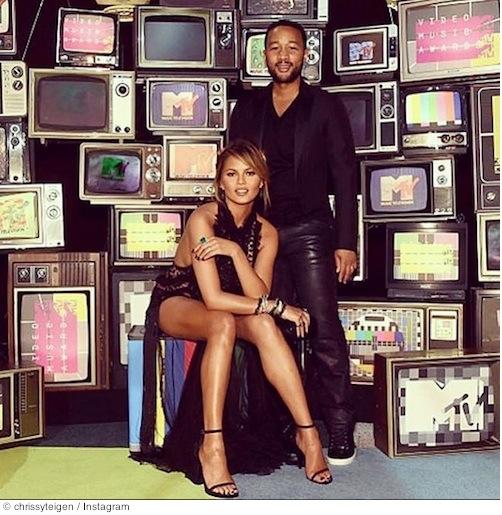 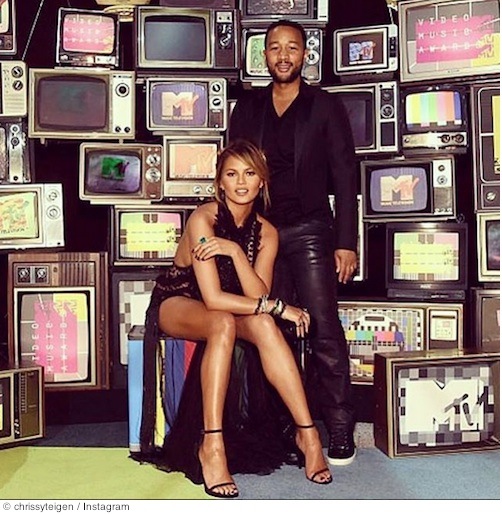 Drop-dead-gorgeous supermodel Chrissy Teigen, 29, has set the internet aflame with her comment that there would be “no hot nannies, drivers, or maids” in the house when she and hubby John Legend, 36, have children someday. She describes the thought as “an ongoing joke in my house” but most jokes have a ring of truth to them. Hot nannies have kept many a celebrity wife awake at night and this inside joke may be Teigen’s way of telling the world, including future employees, that she intends to keep her man’s eyes all to herself.

Celebrity Nannies in the News

Why would Teigen even mention hot nannies? Celebrity nannies do seem to make headlines.

Ben Affleck is said to have apologized just days ago to ex-wife Jennifer Garner for the scandalous affair he is said to have had with the couple’s nanny, Christine Ouzounian. Insider gossip says the nanny fling started only after Garner and Affleck’s marital difficulties began but rumors persist.

Celebrity blogger, Perez Hilton, lists several instances of celebrity break-ups because a nanny or a maid proved too tempting to resist:

Child Care Aware of America, an organization devoted to advocacy and public policy concerning child care, wants every family in the US to “have access to a high quality, affordable child care system.”  Most American parents do rely on a system of providers to care for their children rather than all-inclusive in-home help.

The organization’s website describes different types of child care, tips on choosing the best childcare providers for individual family needs, and it lists family resource providers by state. With these invaluable resources just a mouse-click away, parents across the nation might rest a bit easier every night knowing a team of ordinary-looking experts has their backs.