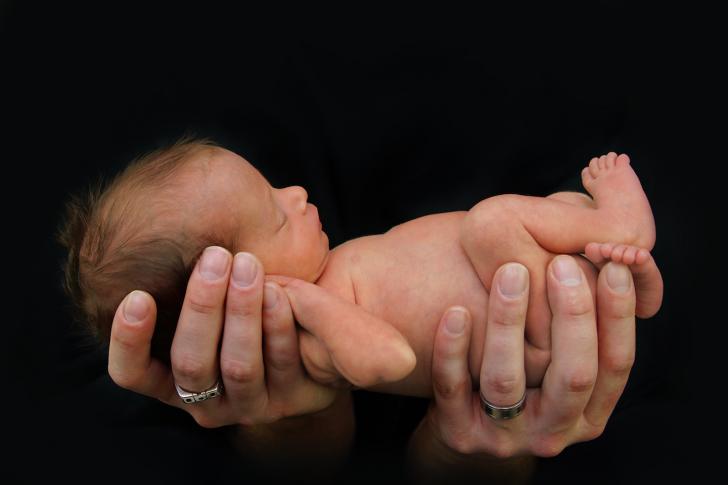 CP is a group of disorders that can involve brain and nervous system functions, such as movement, learning, hearing, seeing, and thinking. There are several different types of cerebral palsy, including spastic, dyskinetic, ataxic, hypotonic, and mixed. Although cerebral palsy is a permanent condition, a child with this condition can achieve greater control over movement, as they learn and practice motor skills.

In general, about 1 in 300 children in the United States has cerebral palsy. Cerebral Palsy is the most common motor disability in childhood.

The brain damage can happen:

The majority of CP (85%–90%) is congenital, meaning it happened before birth. In many cases, the specific cause is not known.