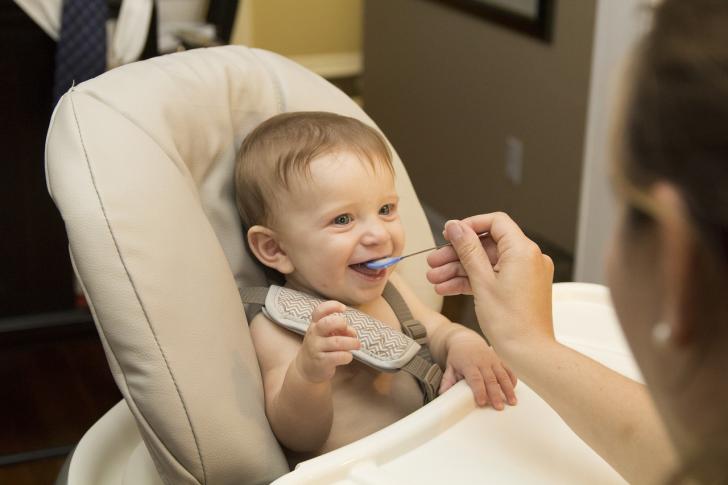 Sunday, September 13, is National Grandparents Day in the United States, a special day set aside by presidential proclamation for honoring, enjoying, and strengthening the familial bond between grandparents and the younger generations they cherish. How will you enjoy the grandparents in your life on their annual day of recognition?

While working on issues that affect senior citizens in 1956, Marian Lucille Herndon McQuade, the wife of a coal miner, got the idea of establishing a special day each year to commemorate the people for whom she was advocating. Her ideas were met with admirable hometown success but she wanted more. She first petitioned the governor of her home state, West Virginia, in 1970 to designate a Grandparents Day but her loving idea soon spread to other states and into federal legislative chambers.

On August 3, 1978, President Jimmy Carter made it official: the first Sunday after Labor Day would officially be celebrated each year as National Grandparents Day in the US. His proclamation described the day’s purpose as ". . . to honor grandparents, to give grandparents an opportunity to show love for their children's children, and to help children become aware of strength, information, and guidance older people can offer.”

McQuade, born in 1917, eventually became vice-chairwoman of the West Virginia Commission on Aging and served on the state’s Nursing Home Licensing Board. In 1988, the US Postal Service issued a commemorative envelope with McQuade’s likeness on it to celebrate the 10th anniversary of the first National Grandparents Day.

McQuade was 91 in 2008 when she died from heart failure. At the time of her passing, she had 15 surviving children, 43 grandchildren, and 15 great-grandchildren.

The Grandparents Day online organization urges grandparents to do something grand by sharing a lifetime of wisdom, values, and perspectives with the young people in their families, their lives, and in their communities.

The organization also encourages younger generations to do something for the older adults in their lives and their communities. It urges connecting with and serving one’s own grandparents as well as older adults who live in the neighborhood and in elder-care facilities within the community.

The Grandparents Day website features ideas on how people of every age can celebrate the day and how to get involved with year-round outreach programs that strive to make life honorable and pleasant for the respected elders of every community.

The website for AARP (American Association of Retired Persons) provides many grand ideas, too.

What about you? How are planning to show the love and respect of the grandparents that make everyday living so very special?