Sign up for the waitlist for our new app, Obie!
Lifestyle 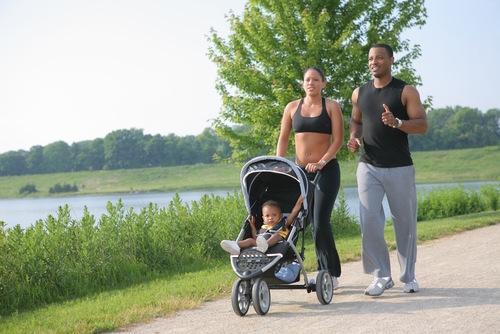 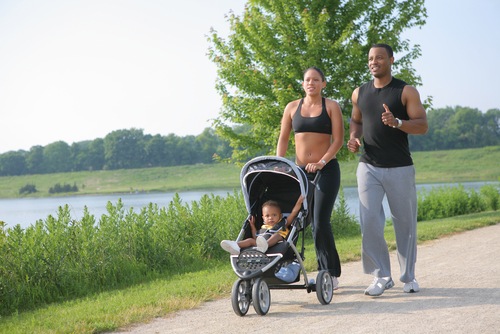 Want to spice up your sex life? Make child care a 50-50 proposition. That’s what sociology researchers from Georgia State University in Atlanta told an audience at the 2015 annual meeting of the American Sociological Association in  August.

The Georgia research team, led by Assistant Professor Daniel Carlson, compared relationship satisfaction based on data gleaned from a 2006 survey of heterosexual couples with children. The researchers did not design the Marital Relationship Study (MARS) themselves but survey details included:

Childcare responsibility categorized the couples as:

Childcare was defined as:

Carlson said the survey did not identify feeding, bathing, and diapering as specific parental responsibilities so it is unknown how these tasks affect relationship and sexual satisfaction. Household chores, inside and outside the home, were not included, either.

Some findings were expected; others were surprising.

Carlson says “Satisfaction, or dissatisfaction, is a strong predictor of how much conflict a couple has.” It also contributes to how well couples enjoy being together.

“It could be that a relationship suffers when one person feels overburdened, overworked, or overtired. Or it could be that a certain degree of dissatisfaction with having to do all the work, while the other isn't doing any of it, undermines the bond between couples. And that can carry over to the bedroom," Carlson speculates.

Bottom line? The kids belong to both parents. Splitting the childcare chores as evenly as possible just might be an aphrodisiac that actually works.