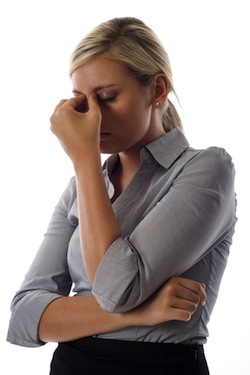 Recurrent miscarriage is a difficult emotional battle for many women. According to researchers at the University Medical Centre Utrecht in the Netherlands, after the first miscarriage, women remain more positive about future pregnancies, but two or more miscarriages changes the woman’s mental perspective.

Data was collected from two groups of women for the study. Researchers focused on two main emotional feelings – bracing and uncertainty. After one miscarriage women were able to pass the time between pregnancies in a more positive manner, using distraction and social support to ease emotional stress. After the second and subsequent miscarriages, positive emotions were replaced with a bracing mechanism. These women felt they needed to brace for the worst, rather than focus on other aspects of life or embrace the waiting period from a more positive perspective. When researchers suggested positive reappraisal counseling, all women expressed interest, but only women in the multiple miscarriage group actually sought out the intervention.

Conclusion: Positive reappraisal counseling may be a viable option to improve coping skills after miscarriage.