Follow us on Instagram
Our app takes the guesswork out of getting pregnant. Get Obie for iOS Now!
Pregnancy » Genetics and Genomics 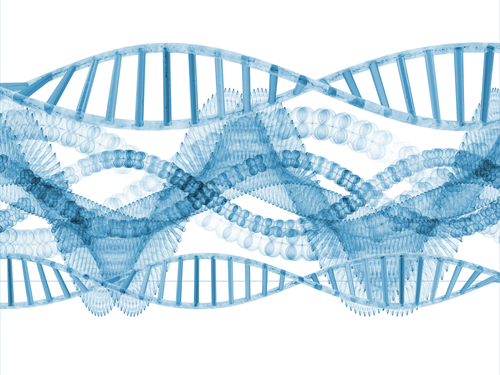 Symptoms
Typically, symptoms of Glycogen Storage Disorder are localized to muscles and the liver. Symptoms may include:

Not all patients with experience all symptoms. Some symptoms are more prominent in specific types of the disorder.

Diagnosis
Doctors will start the diagnostic procedure with a detailed family history. Glycogen Storage Disorder is a genetic disease, so there may be a known family member diagnosed with the condition. If the family history leads the doctor to believe Glycogen Storage Disorder could be the condition, a series of tests may be ordered to rule out other conditions or verify the diagnosis.

Treatment
There is no cure for Glycogen Storage Disorder, so treatments are based on controlling symptoms. Treatments may be ordered to control blood glucose, improve immunity and replace enzymes. Doctors may order a high protein diet, nutritional supplements and/or medications.