Getting Pregnant After a Hysterectomy 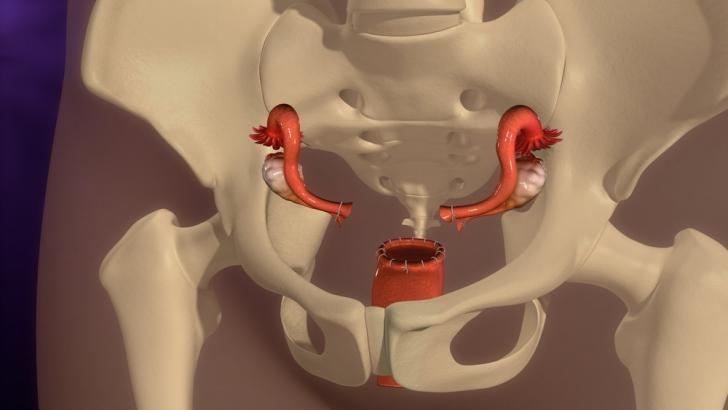 Can I Get Pregnant After A Hysterectomy?

The answer to this question is riddled with other questions. What is the definition of a hysterectomy? Can a woman carry a child with no uterus? Can somebody else carry a child for her if she has no uterus?

If a female has had her uterus removed, if she had a total or partial hysterectomy, then there is a close to 0% chance that she can deliver a baby from her own body.

There is, however, a minute chance that during the ovulation process, the egg will be released and fertilized by a sperm. These very rare cases of pregnancy after a hysterectomy are so-called “ectopic pregnancies”, where the fertilized egg will attach to the abdominal wall, or some other organ such as the bowel, bladder, ovary, or even the liver. This will not result in a live birth and can, in fact, be life threatening. If the fetus finds a blood supply sufficient to maintain growth for the first few weeks, it may grow further. The pregnancy may rupture and there could be severe bleeding which can only be stopped by surgery.  Detecting this type of pregnancy is not always easy. Abdominal pain and bleeding may lead a woman to the doctor where the pregnancy will need to surgically removed to save her life. 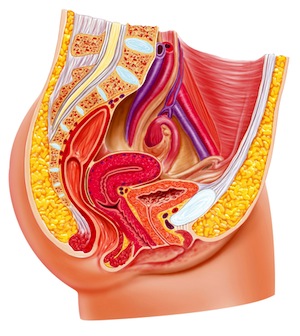 Total Removal Of The Ovaries And Fallopian Tubes

The female who has both of her ovaries and fallopian tubes removed may or may not also have had the uterus removed as well. When this procedure is done, known as a total hysterectomy with bilateral oophorectomy, there is no chance of getting pregnant. The cervix is most often removed along with the other female organs and the upper end of the vagina is closed with sutures. The result is surgical menopause and there is no place for the sperm to go, let alone any eggs left to fertilize.

There is a way for woman who had a uterus removed to have a baby, though somebody else has to carry it for her (surrogate). This can only happen if she has one or both ovaries left. Eggs can be removed, fertilized outside the body, and a surrogate can then become pregnant and carry the baby.

Read More:
Getting Pregnant During Menopause