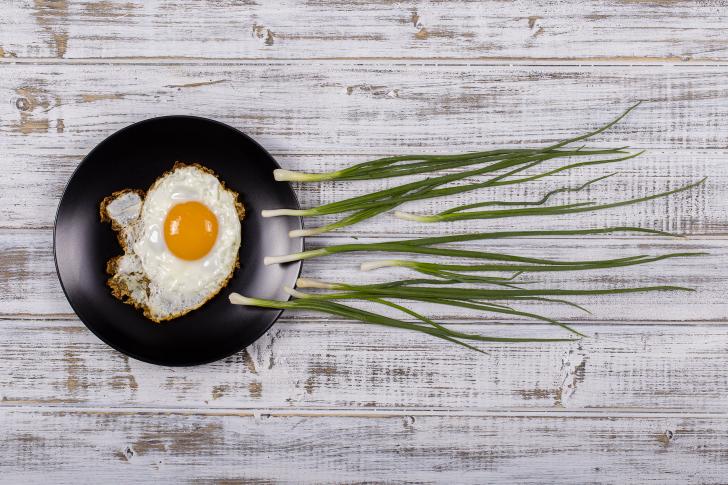 An ovulation predictor kit (OPK) is an at-home test you can use to measure the amount of luteinizing hormone your body is producing. Just before ovulation, there will be an increase in the production of this hormone. The OPK will allow you to detect this increase which gives you the ability to predict ovulation. Knowing when to take the test and how to perform it correctly is key to the accuracy of the results.

When to use an ovulation predictor kit

The increase in the luteinizing hormone (LH) typically occurs in the morning. However, it can take several hours for the hormone to show up in urine. Because of this delay, it is not recommended that you perform this test first thing in the morning, instead, aim for mid to late afternoon. No matter what time you decide to test yourself, be consistent and use that same time for subsequent testing. The day you should start your cycle depends on the length of your average cycle. Refer to your specific testing instructions to determine the optimal day to begin testing.

How to use an ovulation predictor kit

There are two ovulation predictor test types, the midstream tests, and the test strips. To use the midstream test you will remove the protective cap and place the absorbent end of the test into a stream of urine. Hold the test in place for approximately five seconds. To use the test strips you will collect the urine in a sterile cup and place the test strip in the cup for five seconds. After the tests have been exposed lay them flat and wait approximately five minutes for the results to appear. It is imperative that you read all of the instructions that come with your test to make sure you do not miss any of the required steps.

How accurate is an ovulation predictor kit?

The truth is that not all at home ovulation predictor kits will accurately predict ovulation. It is also important to note that infertility problems may not be occurring because the egg is not being released, but because the egg is not attaching to the uterus effectively. So it's possible you may ovulating regularly but still not getting pregnant. An ovulation predictor kit does not ensure pregnancy; it simply helps you pinpoint ovulation.

What are other ways to predict ovulation?

When trying to conceive, it is important to be in tune with the body. An at-home pregnancy ovulation kit can help you and your partner to time sexual intercourse for optimal chances of conception. When ovulation occurs, the chances of conception are increased due to the prime location of the egg for fertilization.

Read More:
Ovulation Predictor Kit (OPK) Calculator: Find Out When You Will Conceive