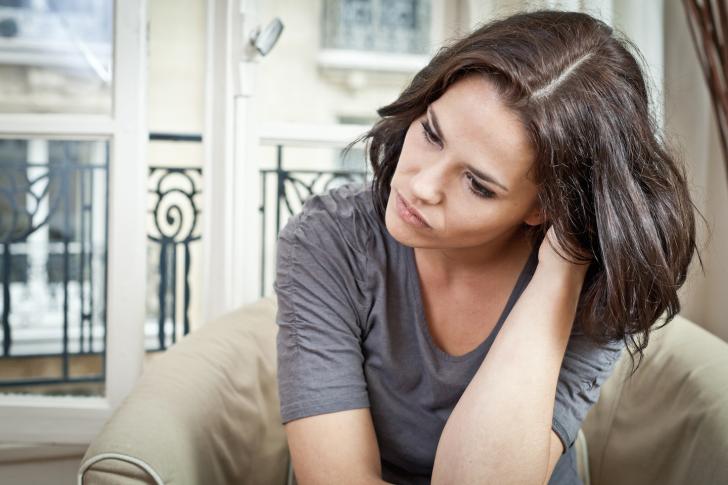 A medical termination of pregnancy, also known as a medical abortion, is a procedure to terminate a pregnancy in the first trimester with the use of medications, rather than surgery, to end a pregnancy. A medical abortion is considered a safe and effective evidence-based regimen that has been studied extensively. It includes a combination of two drugs—mifepristone, taken first, and misoprostol, taken at a later point.

The first medication is called "Mifepristone" and stops pregnancy growth by blocking the hormone progesterone. The second medication called "Misoprostol" makes the uterus contract to complete the abortion.
For this procedure to be more effective,  both drugs are used, because mifepristone alone will not always cause abortion. In fact, as many as half of all women who take only mifepristone continue their pregnancies.

The so-called "abortion pill reversal” is an unscientific and experimental treatment with unknown benefits and risks that have been promoted without scientific evidence by anti-abortion supporters and politicians to "reverse" the medical abortion procedure where a woman has already received a dose of mifepristone.

This supposed procedure involves administering high and repeated doses of a drug called "progesterone" after a patient has taken mifepristone, the first of two drugs used for medication abortion. At the present time (as of 2019) there is no evidence that giving a woman progesterone treatment after mifepristone increases the chance of the pregnancy continuing. There are no well designed scientific studies showing it works or is safe.

According to ACOG, the professional organization of obstetricians and gynecologists, recommending high dose progesterone to "reverse" an already started abortion is not only unproven but it is also unethical because it provides false hope to pregnant women.

Read More:
What Is an Induced Abortion?
What Is a Chemical Pregnancy?
How Often Does Miscarriage Happen?