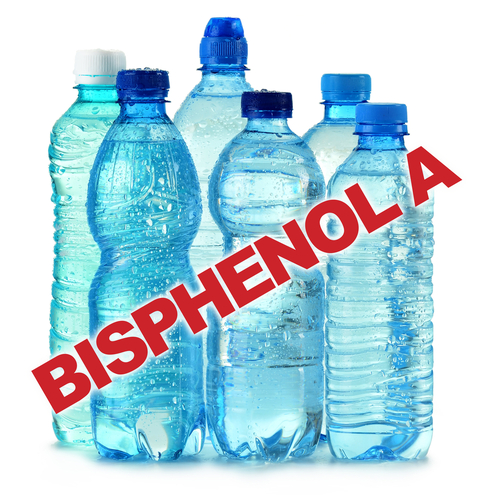 Bisphenol A (BPA) is a plastic additive known to cause health problems in infants. According to a new study from researchers at the Harvard School of Public Health and associates, BPA may also be responsible for emotional and behavioral problems when the fetus is exposed in-utero.

BPA hit the media several years ago. Commonly used items like children’s toys, pacifiers, baby bottles, canned foods, and dental sealants contain BPA. Research studies on the effect of BPA on humans found exposure to BPA increased the risk of diabetes and cardiovascular disease. One study noted a significant increased in urine BPA from drinking bottled water. The results of these studies changed how BPA was used in consumer products, but the chemical is legal.

Most of the studies investigated the effect of BPA from direct exposure. This study, however, shows that BPA starts affecting infants well before they come in direct contact with BPA-containing plastics. Jow Braun, the lead author of the study, found that maternal exposure to BPA has a marked impact on the emotional and behavioral health of children born to the mother. This means BPA exposure starts in-utero.

It is important to note that maternal urine samples showed a steady BPA level during and after pregnancy. The samples provided by the children in the study showed a marked increase in BPA from age one to age three. More BPA may lead to greater negative side effects.

The best means of reducing the risk of BPA-related behavioral problems is to reduce exposure to BPA. Canned foods, prepackaged foods, and water bottles tend to contain BPA. Look for the number 7 on the bottom of water bottles.