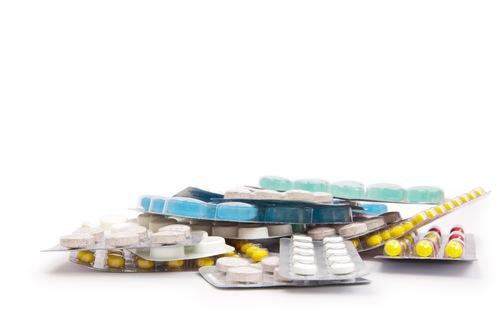 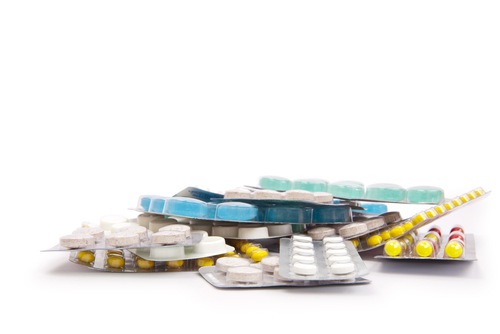 Hedge-fund manager and healthcare entrepreneur Martin Shkreli, 32, has been known to ruffle feathers in his acquisition of wealth but most of those feathers were ruffled in small circles, hardly noticed by the general population. Things changed dramatically in late September when Shkreli made headlines around the world after changing the per-pill price of a little-known drug from $13.50 to $750, a price increase of more than 5,000% overnight.

The life-saving drug — pyrimethamine, marketed under brand name Daraprim — treats malaria, some cancers, AIDS, and toxoplasmosis (a rare parasitic infection that usually strikes people with compromised immune systems although it can be quite dangerous to a developing fetus if a woman is infected shortly before or during pregnancy). Since the US Food and Drug Administration approved it in 1953, its patent has long expired and it is now available as a generic drug at, theoretically, an affordable price. It is also no longer made in the US.

Shkreli opened Turing Pharmaceuticals in February 2015 with the intent to market life-saving out-of-patent drugs such as Daraprim. He justifies his controversial price increase as necessary to allow the company to make a “very small profit.” The increase changes the annual cost of the drug to between $336,000 and $634,000, depending on patient weight.

For the Greater Good

The hedge-fund manager says the price hike is for the greater good and keeps it in line with “its peers,” life-saving drugs used to treat cancer and other rare diseases. Medical experts disagree with Shkreli’s linking Daraprim to “peers” that he describes as life-saving drugs used for cancer and cystic fibrosis. Shkreli’s drug is 62 years old, generic, and no longer being studied clinically whereas the drugs he tries to compare it to are new drugs, under patent, and the result of highly advanced expensive study conducted in recent years. Of Shkreli’s claim that Daraprim is underpriced, Professor Amir Attaran, an expert on health law and policy at the University of Ottawa in Canada, said Shkreli “could have said, ‘a bar of gold cost $1 million so Daraprim is underpriced.’ He’s comparing fish and fowl.”

Amidst a firestorm of public outcry, including objections voiced by Hillary Clinton, Bernie Sanders, Donald Trump, the Infectious Diseases Society of America, and the Pharmaceutical Research and Manufacturers of America, Shkreli soon announced the price of Daraprim would be adjusted to a more publicly acceptable price although he has never publicly named the new price.

“The Most-Hated Man in America”

Shkrelli still considers the original price hike as “altruistic” and is quoted at Forbes.com as saying “The media backlash is not something I take too seriously . . . but in terms of the business it’s been a wonderful move.” He is described as an “industry pariah and the most-hated man in America” by Matthew Herper, staff writer for Forbes. Herper says that even though Shkreli’s backing down on price appears to be a win for the American public, Shkreli remains the winner as he has not disclosed exactly how deeply he is adjusting Daraprim’s cost or how handsomely he will profit from it.

People are usually infected with the toxoplasmosis parasite when a pet cat picks it up from infected birds, rodents, and other small animals. It excretes the parasite in its feces up to three weeks after initial contact. A pregnant woman may not feel any symptoms of infection but she can pass the parasite along to her unborn child. The baby may exhibit no symptoms at birth but blindness and mental disabilities may develop as the child matures.

The US Centers for Disease Control and Prevention urge pregnant women to let someone else change the litter box daily during pregnancy and to wash hands and arms carefully after cleaning a litter box.

The parasite also lives in soil where infected cats have defecated. Pregnant gardeners need to wash hands thoroughly after gardening. An added precaution is to wash all fruits and vegetables — home-grown or store-bought — before preparing or eating them.