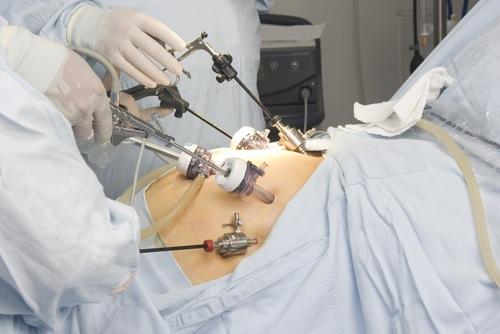 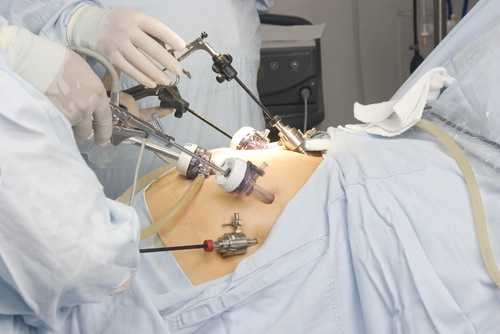 One result of a study on obesity, gut microbiota, and weight-loss surgery indicates the surgery causes healthful changes in the microbes that live in the digestive tract and these changes are evident as long as ten years after surgery. Even more surprising, perhaps, is that the results of the pound-shedding surgery hint at being “contagious.”

At the University of Gothenburg in Sweden, Fredrick Bäckhed and his team of research colleagues examined the gut microbiota of 14 women who had undergone gastric bypass (bariatric) surgery an average of 9.4 years earlier. Gut microbiota (also microbiome) is the bacteria and other microbes that naturally inhabit the human digestive tract and are instrumental to effective digestion and absorption of nutrients. The women shared many physical characteristics before surgery (percentage of excess weight, fat distribution, body composition, and such) and had all benefited from the similar number of pounds and amount of fat mass loss.

Seven of the women had undergone one type of bariatric surgery while the remaining seven had another type:

The gut microbiota from nine obese women matched by age, body mass index (BMI), and other factors (the control group) to that of the pre-surgical state of the 14 study patients were compared. The nine women in the control group (identified as OBS) had not had bariatric surgery. All gut microbiota samples were taken from fecal samples submitted by the study participants.

The researchers discovered striking differences in the microbiota of the surgery patients when compared to the non-surgical controls. Genetic origins of hundreds of different gut microbial strains were tracked:

By testing genetic origins of the gut microbiome, the research team was able to determine the healthy changes occurred after bariatric surgery.

Recent studies have indicated fecal transplants from healthy donors into the intestinal tracts of patients with irritable bowel disease (IBD) were successful in reversing the disease state. The Swedish researchers used mice to see if the surgery-induced changes would produce similar results.

These mice seemed to have benefitted from the healthy weight-maintenance characteristics of the after-surgery biome changes without undergoing surgery themselves.

This “contagious” transfer of benefits led Bäckhed to say, "Our findings are important in light of the growing epidemic of obesity and associated diseases. Since surgery always confers a risk, it is critical to identify non-surgical strategies. One potential strategy would be to devise novel probiotics based on our findings that can be supplied to obese individuals."