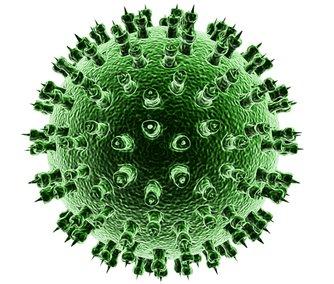 What is Zika virus?

Zika virus is a disease which is spread to people primarily through the bite of an infected Aedes species mosquito.

What are the symptoms of Zika virus?

The most common symptoms of Zika are fever, rash, joint pain, and conjunctivitis (red eyes). The illness is usually mild with symptoms lasting for several days to a week after being bitten by an infected mosquito. People usually don’t get sick enough to go to the hospital, and they very rarely die of Zika. For this reason, many people might not realize they have been infected.

Having the Zika virus during pregnancy

Being infection with the Zika virus during pregnancy can cause a serious birth defect called microcephaly, as well as other severe fetal brain defects. Once a person has been infected, he or she is likely to be protected from future infections.

The history of Zika

Zika virus was first discovered in 1947 and is named after the Zika Forest in Uganda. In 1952, the first human cases of Zika were detected and since then, outbreaks of Zika have been reported in tropical Africa, Southeast Asia, and the Pacific Islands. Zika outbreaks have probably occurred in many locations. Before 2007, at least 14 cases of Zika had been documented, although other cases were likely to have occurred and were not reported. Since the symptoms of Zika are similar to those of many other diseases, many cases may not have been recognized.

In May 2015, the Pan American Health Organization (PAHO) issued an alert regarding the first confirmed Zika virus infection in Brazil. On February 1, 2016, the World Health Organization (WHO) declared Zika virus a Public Health Emergency of International Concern (PHEIC). Local transmission has been reported in many other countries and territories. Zika virus will likely continue to spread to new areas.

Determing the specific areas where Zika can spread is difficult to determine and will most likely change over time. If you are traveling, please visit the CDC Travelers' Health site for the most updated travel information.