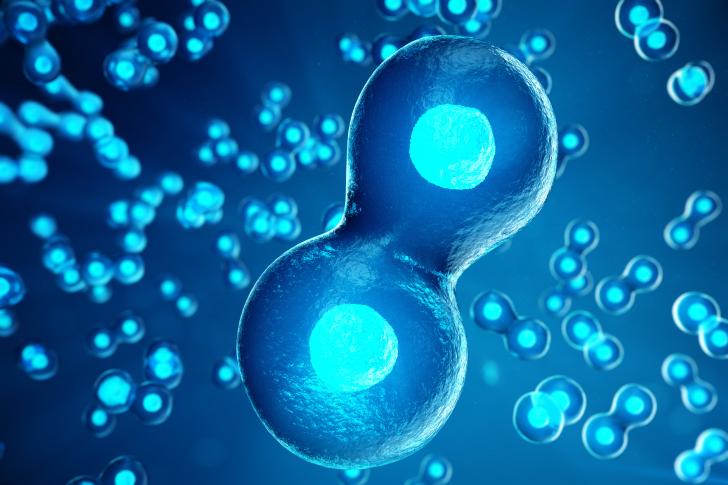 Earlier this month, The University Hospitals Fertility Clinic in Ohio acknowledged that approximately 2,000 embryos and eggs had been compromised due to a malfunction causing fluctuating temperatures in the freezer.  The clinic said that they could not determine the viability of the eggs at the time.

However, this past Tuesday, the hospital released a statement with even worse news. The eggs and embryos affected totaled over 4,000 and they have all been determined to no longer be viable. University Hospitals explained exactly what happened in a letter to the families:

"The technical manner in which the eggs and embryos are stored in these freezers complicated our initial determination of how many patients and specimens were affected. We are heartbroken to tell you that it's unlikely any are viable.”

Apparently, the alarm system was also compromised which prevented any immediate action from taking place when the freezer temperatures fluctuated. The liquid nitrogen levels initially appeared to be normal but actually were not, which caused the temperature to rise.

"We don't know when the remote alarm was turned off, but it remained off through that weekend, so an alert wasn't sent to our employee as the tank temperature began to rise on Saturday night when the lab isn't staffed. An alarm should have been sent and received. We don't know who turned off the remote alarm nor do we know how long it was off, but it appears to have been off for a period of time. We are still seeking those answers."

The clinic promised to refund storage fees and waive storage fees for the next seven years for the 950 families involved, although that doesn’t begin to make up for the devastation caused.

The letter ended with: “Even as we say, again, how sorry we are, we know that words are not enough. Our actions must now speak for us. We hope our actions will restore your trust in us.”

It goes without saying that patients who are seeking a fertility clinic should do extensive research to ensure that the facility they choose is up to par with standard practices. All clinics should be licensed and follow the American Society for Reproductive Medicine (ASRM) practice guidelines.

The CDC maintains a database of Fertility Clinic Success Rates by region in the U.S, and that is a good starting place when beginning your search.