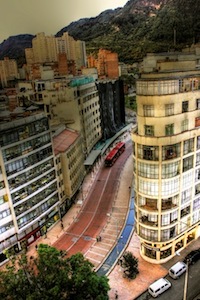 The Latin American Jewish population is more than 2.5 million strong. During World War II, immigration from other countries was halted as Latin American support of anti-Jewish movements grew. The sentiments changed soon after the war and as such, the Jewish community is richly supported in Latin America.