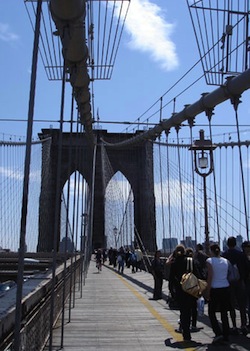 There is no population in the world that uses Jewish Penicillin recipes with a greater verve than the Jewish community. The high Jewish population means authentic chicken soup recipes handed down from one generation to the next. Sometimes these recipes are used to treat colds in pregnancy and other times they are served as main dishes with Matzo balls and crusty breads.