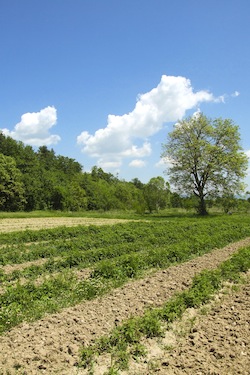 Bulgaria is one of the very few European nations that survived World War II with an unscathed Jewish population. At the time of the war, more than 48,000 Jews lived in Bulgaria and not one was deported to concentration camps. The community, church officials and government officials banded together and somehow convinced German forces to leave the Bulgarian Jews alone. The protection was afforded only for Bulgarian Jews. Jews living in Bulgarian occupied Thrace and Macedonia were forced into German custody and shipped off to Treblinka to be exterminated – some 14,000 in all. The Bulgarian government did not consider them Bulgarian and thus the protection afforded Bulgarians did not extend.

Today there are less than 2,000 Jews in Bulgaria. When the nation took on a communist government, more than 40,000 Jews fled to Israel.