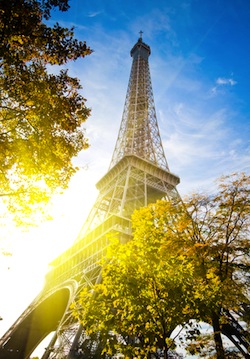 Variations: In France, Paris Jewish Penicillin is often cooked with garlic or a bay leaf. It is not uncommon for the chicken to be removed from the soup and the broth served alone. Another variation on this Jewish Penicillin recipe uses bouillon instead of creating a fresh chicken stock. Bouillon may be a bit too salty for women treating cold in pregnancy.