Umbilical Cord Around The Baby's Neck 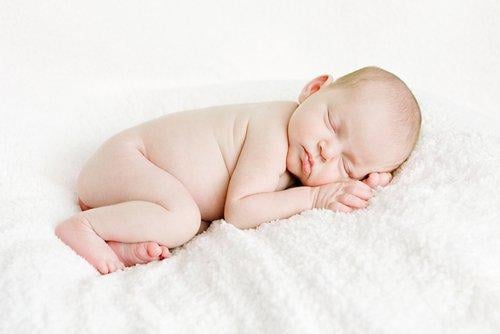 Q: I am 26 weeks pregnant. Last week my doctor did an ultrasound which showed that the umbilical cord was around my baby's neck. My doctor said not to worry. Should I be concerned?

At this point of the pregnancy, there is no reason to worry about a cord around the baby’s neck. It’s always possible for a problem to occur, but you should know that most babies who have the cord around the neck at the time of delivery have no problems.

Because the fetus moves a lot inside the uterus, the umbilical cord can get wrapped and unwrapped many times throughout the pregnancy around the baby. While there are some stories of cords getting twisted too much around the baby (‘cord accidents’), these events happen extremely rarely, and though it won’t help the families that it happened to, it usually can not be prevented.

Occasionally the umbilical cord gets stretched and compressed during labor before the baby is born, leading to a brief decrease in the flow of blood within the umbilical cord. This can lead to fetal heart rate changes which are distinguished by a sudden and short drop of the fetal heart rate, so-called ‘variable decelerations". Because all babies are normally monitored during labor by listening to the fetal heartbeat variable decelerations are usually diagnosed during labor. In most instances, these changes are of no major concern and most babies quickly pass through this stage allowing for a normal birth. But if the baby’s heartbeat worsens, a cesarean section is sometimes necessary.

If an ultrasound shows a cord wrapped around the fetus prior to delivery doctors usually check to see if there is a decreased amount of amniotic fluid. Though this happens rarely, decreased fluid could prevent the fetus from moving and it could also compress the cord because the amniotic fluid usually acts as a cushion, causing concern about a possible cord accident.

When an ultrasound diagnoses a cord wrapped around the baby some doctors monitor the pregnancy closely during the last months of the pregnancy.