Missed Abortion: What You Need To Know 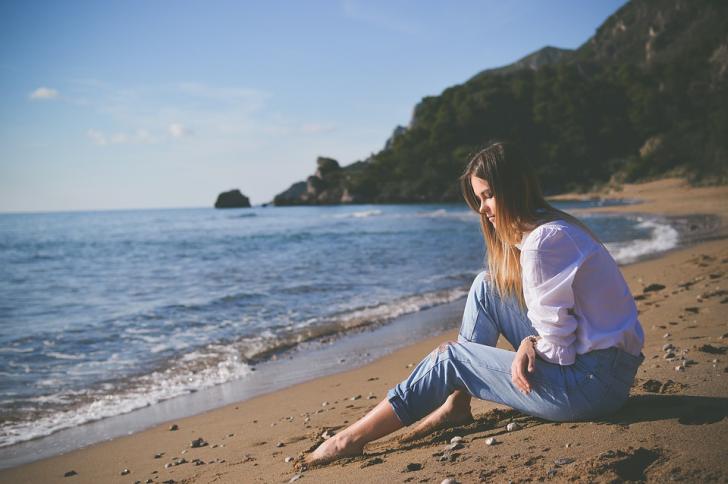 What Is A Missed Abortion?

In a missed abortion, the woman usually is not aware of the loss, especially when there is no vaginal bleeding or abdominal pain. A missed abortion can happen in either the first or second trimester, though it usually occurs in the first trimester. A missed abortion is typically diagnosed when the blood hCG fails to increase as expected, or when an ultrasound shows there is either no embryo (blighted ovum) or an embryo or fetus but no heartbeat.

A missed abortion in the first trimester is diagnosed by the stagnation of fetal development and/or the absence of a fetal heartbeat.

Treatment of a missed abortion include the following options:

—Expectant management: no medical treatment or intervention is given, letting "nature takes its course"
—Surgical management: dilatation & curettage (D&C)
—Medical management: misoprostol (600-800 mcg) vaginally to bring on uterine contractions to expel the contents of the womb.