Follow us on Instagram
Our app takes the guesswork out of getting pregnant. Get Obie for iOS Now!
Reproductive Health » Menopause 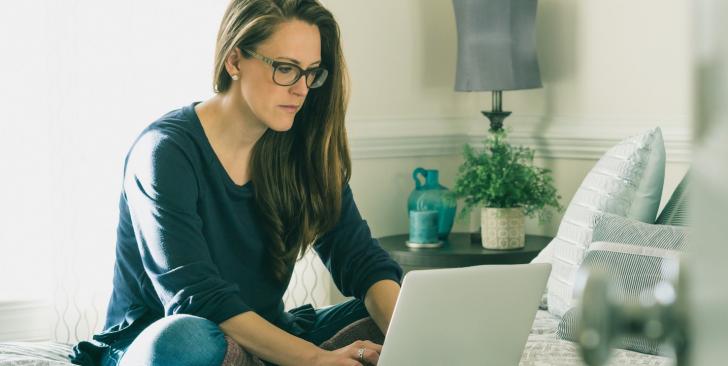 Most women expect that menopause will hit in their late early to late 50s. While this is a common rule of thumb, every rule is made to be broken. Early menopause can hit in the 20s, 30s, or early 40s and take a woman by surprise. Menopause symptoms are associated with egg stores in the body. When egg supplies near an end, no matter the age of the woman, menopause symptoms will start.

Understand the science of your body

Get personalized insights when you log your symptoms and track your cycle in the Obie app.

The symptoms of early menopause are identical to those of natural menopause. Women will often start missing periods here and there. Some may expect, if the situation is right, that they are pregnant. Pregnancy tests will come back negative and a menstrual cycle may come naturally or via contraception controlled cycles.

Mood swings, vaginal dryness, and loss of libido are also common symptoms, but age often supersedes even the vaguest idea of menopause. When menstrual cycles stop, women typically wait a few cycles and then seek help from a gynecologist who will diagnose early menopause. Diagnosis typically includes a detailed history and blood tests to measure estradiol, or estrogen, levels in the blood. Levels below 36 could mean early menopause.

Is there a way to stop early menopause?

Estrogen protects the body against bone loss so early menopause can lead to osteoporosis. Osteoporosis causes bones to become fragile, weak, and prone to breakage. Estrogen also protects against certain forms of cancer. Women who suffer from early menopause are without the protection of estrogen for a longer time and thus these risks are heightened. Hormone replacement therapy and estrogen replacement therapy are often a viable option to reduce risks associated with early menopause but these treatments come with risks of their own.

Early menopause can be associated with a diminished egg supply, chemotherapy treatments, radiation, and certain disease processes. Some experts believe early menopause is a protective reaction to illness, disease, and treatment as pregnancy occurring during these times could prove fatal to mother and/or baby.

If a woman feels she may be facing early menopause, a simple estrogen test can rule out the theory or prove it correct. Early detection can mean all the difference for a woman who wants to be a mother in her menopausal future.