Follow us on Instagram
Our app takes the guesswork out of getting pregnant. Get Obie for iOS Now!
Pregnancy » Complications » Miscarriage

How Common Are Miscarriages? Hint: More Than You Think 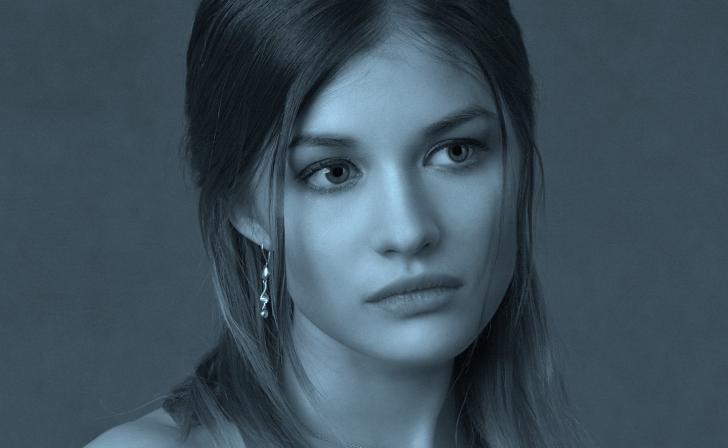 A miscarriage. the loss of a pregnancy before 20 weeks, can be a devastating event in a woman’s life, as well as in the life of her partner. A miscarriage is an event defined as the “spontaneous loss of a fetus before the 20th week of pregnancy” whereas a loss after 20 weeks is defined as a stillbirth. There is an increased risk of miscarriage in older women, starting around age 30 and noted to be highest after 40 years old and in women who have had past miscarriages.

How common is a miscarriage?

Miscarriages are somewhat common events with a rate of up to 50% in all conceptions, and approximately 15-20% of confirmed pregnancies, most occurring within the initial 7 weeks of pregnancy. In fact, prior to a woman even knowing that she is pregnant, almost half of the eggs fertilized spontaneously die (chemical pregnancy). Following the detection of a fetal heartbeat, miscarriage rates do decline.

While most miscarriages occur due to genetic chromosomal abnormalities other problems such as substance abuse, environmental toxins, hormonal abnormalities, infection, obesity, reproductive organ abnormalities, immune system response abnormalities, diseases such as diabetes and smoking can be a contributing factor. Some symptoms of miscarriage include dull/sharp or crampy low back/abdominal pain, vaginal discharge with the tissue of clots, and/or vaginal bleeding present with or without cramping.

Tests to confirm a miscarriage

When being evaluated to determine if a miscarriage has occurred, your medical provider may perform certain tests including a pelvic and cervical exam, ultrasound, blood tests to determine your blood type, blood counts, an hCG testing, and tests to evaluate for infection. The miscarried tissue may also be evaluated and in some cases, women may require a surgical D and C or the use of medications such as misoprostol to completely remove all remaining tissue.

Despite how common miscarriages are, many people are under the impression that miscarriages are uncommon events and also have misconceptions as to the reasons why they occur. In fact, a recent study published in Obstetrics & Gynecology surveyed 1,084 men and women who have either had a miscarriage or their partner has had a miscarriage, revealed that 55% of participants believed that miscarriage occurred in 5% or less of all pregnancies and that they occurred due to stressful events, heavy lifting and past use of an IUD (intrauterine device) or oral contraceptive pills. Emotional responses of those who experienced a miscarriage included guilt, isolation, and a feeling of being alone.

Miscarriage can be an extremely emotional time in a woman/couple’s life, with each person experiencing a wide array of emotional responses. Women may experience feelings of guilt, anger, sadness, depression, numbness, and issues with concentration which may cause physical symptoms including fatigue, insomnia, loss of appetite, crying, and difficulty concentrating. Men may experience different emotional responses than women which can cause relationship stresses when coping with this type of loss.

It is important to speak with your healthcare provider if you or your partner are struggling emotionally with the loss of a pregnancy.

Read More:
What Causes a Miscarriage at Six Weeks?
Second Trimester Miscarriage
What Is a Chemical Pregnancy?