Sign up for the waitlist for our new app, Obie!
Pregnancy » Complications » Miscarriage

How Often Does Miscarriage Happen? 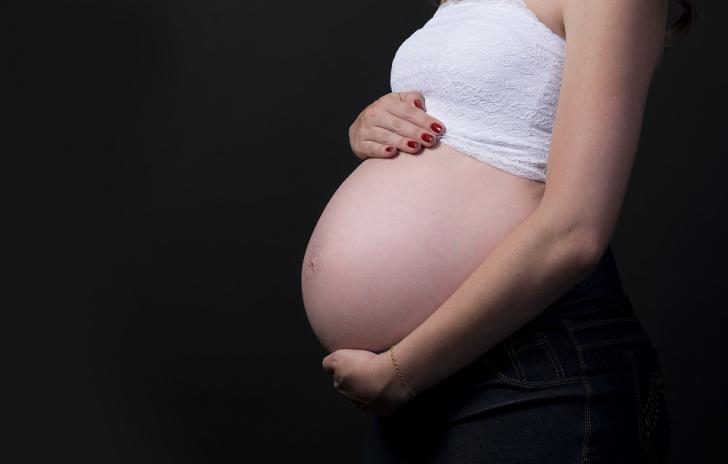 Q: How often does miscarriage happen?

Keep in mind, that there is nothing anyone could have done to prevent this.

Statistically speaking, in a study by The New England Journal of Medicine, 198 pregnancies were identified by an increase in the hCG level near the expected time of implantation. Of these, 22% ended before pregnancy was detected clinically.

The total rate of pregnancy loss after implantation (including clinically recognized spontaneous abortions) was 31%. Most of the 40 women with unrecognized early pregnancy losses had normal fertility since 95% of them subsequently became clinically pregnant within two years.

Read More:
Miscarriage: Signs and Symptoms
What Causes A Miscarriage At Six Weeks?
Second Trimester Miscarriage
What Is a Chemical Pregnancy?