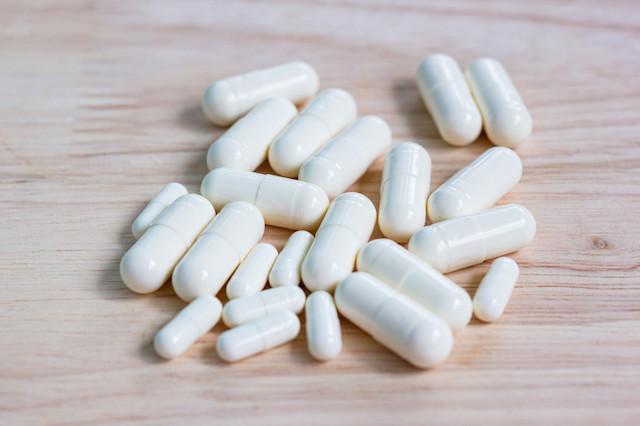 Being diagnosed with cancer anywhere in your body is scary but when you have cancer in your reproductive organs, it is a double whammy because fertility can often be affected by the disease. Your fertility may also be impaired by the cancer treatment itself, too. However, a study points out that patients with endometrioid carcinoma (endometrial cancer) may have a treatment choice that could spare fertility. According to researchers from the Fudan University Shanghai Cancer Centre, treating patients with megestrol acetate could spare fertility, but recurrence rates must be monitored closely.

How the study was done

About 80% of the patients responded to the megestrol acetate treatment. The average time of response was 12 weeks. At follow-up, 32 months median time, six study patients reported recurrence. Patients with PCOS or infertility were more likely to suffer a recurrence. Eight study participants attempted to conceive after treatment. Two were successful resulting in one live birth.

In general, chemotherapy can have major effects on a growing fetus. Yet one study says that chemotherapy does not appear to inhibit mental and cardiac development. However, preterm births are more likely when undergoing chemotherapy. So while the chemo itself may not cause direct developmental defects, it can cause a disruption in regular gestation which can also be harmful and an indirect cause of proper fetal development. Of course, you should always discuss your fertility concerns with your doctor before considering any treatment.