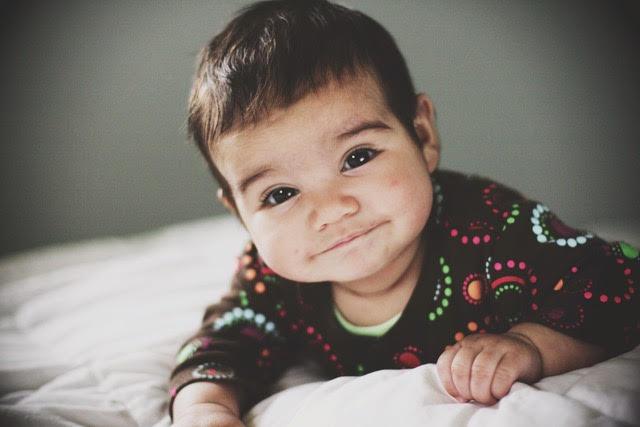 Since 2013, German birth certificates have had three gender identity options: male, female, and blank. The blank designation gives parents the option of waiting until later to specify the male / female identity of their child born with characteristics of both genders.

Children born with mixed sexual characteristics are rare but choosing a male or female gender at birth for such children can present major crises of identity as the child matures. Of special concern is when a child is labeled one gender at birth but exhibits personality and behavioral traits of the opposite gender as personality develops.

Surgical correction as soon as possible after birth was once thought the best practice for making sure the child identifies with the gender represented on his or her birth certificate. When surgical correction leaves the child with the wrong sexual identity, he or she often faces a lifetime of anger, frustration, and social stigma. In recent years, surgery is increasingly delayed until the child becomes old enough to naturally identify with the predominant gender.

Germany was the first of the European Union (EU) nations to introduce the gender indeterminate designation. The same summer, a similar gender recognition law was introduced in Australia, making it the first nation in the world to officially recognize three genders. Australian law applies to all personal documents that require gender identification. Adults can choose the indeterminate designation even if they haven’t had hormone therapy or gender reassignment surgery.

The EU as a whole is lagging behind on the issue, according to Silvan Agius, policy director for the European chapter of the International Lesbian, Gay, Bisexual, Trans and Intersex Association (ILGA Europe). Agius co-authored a report published in 2012 that identified rampant discrimination against trans and intersex people throughout the EU.