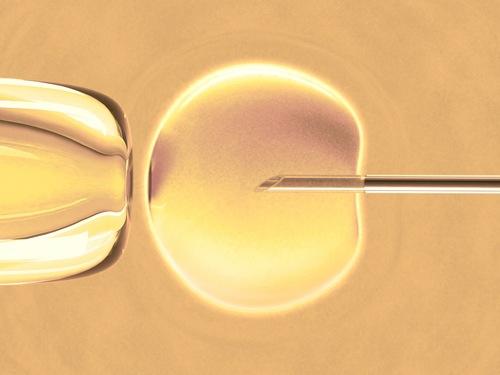 This off-label use is legal in the United States and the United Kingdom but has been banned in other countries due to a perceived risk of birth defects. Research has shown letrozole poses lower risks of birth defects than clomiphene.

Researchers reported clinically significant improvements in implantation rate (8% increase), clinical pregnancy rate (9% increase) and live birth rate (12% increase) when letrozole was used. There was no difference in rates when letrozole was compared with the natural cycle control group. Another positive result was the difference in abortion rates between the HRT group and letrozole group; 21% and 12%, respectively. Twin pregnancy and ectopic pregnancy rates were similar across all three groups.