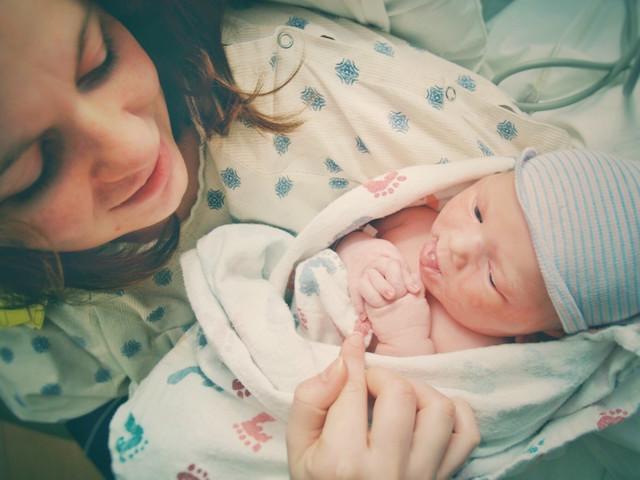 Mom and baby in utero

The fetus spends nearly 10 months in utero listening to the sounds of the mother’s body and her voice. Immediately after birth most infants are rushed off to the nursery or placed in a bassinet beside mom. According to researchers, separating infants from their mothers causes stress. Humans are the only species practicing infant/mother separation immediately after birth. Researchers noted that animal studies on stress use infant/mother separation to study how the brain reacts to stress. Yet, separating new mothers from infants is considered acceptable in western society.

Data on newborn stress when separated from mom

In some cases, the infant must be separated from the mother at birth, particularly when the infant needs additional medical care as is the case with preterm births, but separating the infant from the mother in normal births could cause undue stress on the infant. Researchers acknowledge that additional studies are needed to prove whether the increased stress causes long-term effects, including potential effects on neurological development.

In a 2007 study, researchers found that skin to skin contact between father and infant was just as beneficial as skin to skin contact with the mother. This information could be highly useful when mothers are recovering from C-section delivery and unable to hold baby immediately after birth.