Methods of Finding Out When and If You Ovulate 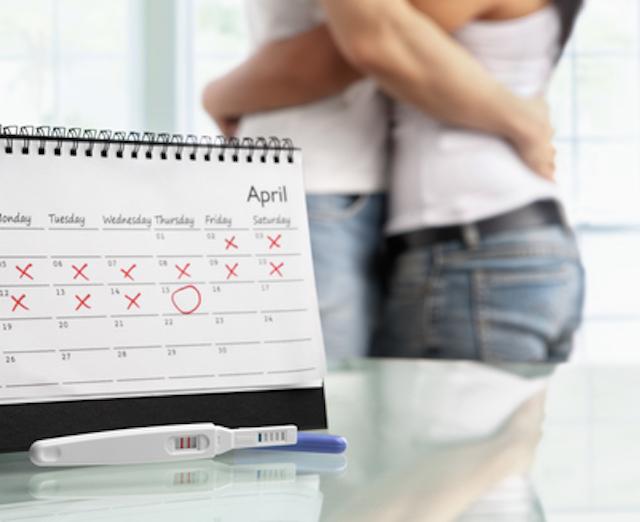 Predicting ovulation and find out ecxactly if and when you ovulate is one of the most important steps you can take to improve your chances getting pregnant.
Combining two or more of these improves the reliability of ovulation detection.

The only 100% correct diagnosis of ovulation can be made if you become pregnant, or if your ovulation shows on sonogram or you have an elevated progesterone level about a week after ovulation.

This involves keeping a record of where you are in your menstrual cycle and then recording your daily basal temperature (temperature in the morning before you get up).

The presence and tactile consistency of your cervical mucus undergoes a number of changes during your menstrual cycle. By observing changes in cervical fluid, you can establish a home ovulation predictor estimating your most fertile time for conceiving a baby.

One of the purposes of cervical mucus during ovulation is to sustain the sperm in a healthy medium and to allow it to move freely through the cervix. Logically there will be an increase in cervical mucus at ovulation, as well as a change in texture - the mucus becomes more clear, stretchable, and slippery.

Using clean fingers, or if you prefer toilet paper, you can examine your cervical fluid. Prior to ovulation, during non-fertile periods, you will experience a dryness (or lack of cervical mucus). Gradually, as you approach ovulation, the cervical mucus will increase, though the consistency will be "sticky" and the color will be white, yellow, or cloudy in nature.

Directly prior to ovulation cervical fluid will increase greatly and the mucus will be semi-transparent, slippery, with the consistency of "raw egg white." This is your most fertile period and ovulation will take place at about this time.

If you find that your cervical mucus is not reaching the "raw egg white" stage, you may want to try a lubricant like Pre-Seed. Pre-Seed is the only truly sperm friendly lubricant currently on the market, and many people have found success in getting pregnant while using it.

However, finding fertile stretchy cervical mucus in and by itself does not necessarily mean that you ovulated. Mucus is made stretchy by the estrogen hormone which normally rises before ovulation. However, there are many circumstances where estrogen can be elevated without ovulation, the most important one being women who have PCOS Polycystic Ovary syndrome. These women often don't ovulate but they can observe stretchy egg-white cervical mucus (EWCM).  The mucus in this case is not a good ovulation predictor.

About one-fifth of women actually feel ovulatory activity, which can range from mild aching to twinges of sharp pain. This ovulation predictor, called Mittelschmerz, may last anywhere from a few minutes to a few hours and is usually noticed in the right side of the lower abdomen.