Follow us on Instagram
Our app takes the guesswork out of getting pregnant. Get Obie for iOS Now!
Reproductive Health » Contraception » The Pill 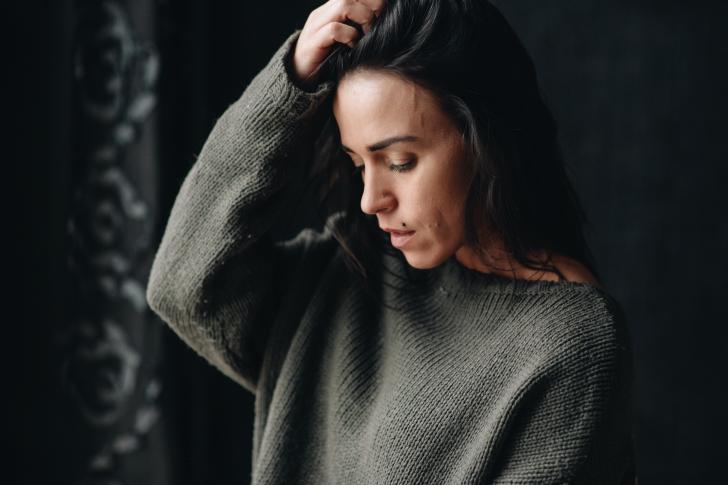 Some women, with a doctor's approval, choose to bi-cycle birth control packs. Bi-cycling means taking two packs of active pills concurrently, eliminating withdrawal bleeding at the end of the first pack. Withdrawal bleeding will still occur, but women have only six periods a year.

Tri-cycling is the same as bicycling, but three active packs of birth control are taken concurrently. Women have withdrawal bleeding four times per year.

A growing number of obstetricians and gynecologists accept the idea that withdrawal bleeding is not necessary for women using the pill. Prolonged use of birth control does not appear to increase the risk of breakthrough bleeding or other side effects and may reduce out of pocket cost for monthly feminine products. Women have been using a continuous dose of birth control for years to prevent menstrual periods for special occasions like weddings, honeymoons, and vacations with no negative side effects. Some doctors even subscribe to the idea that withdrawal bleeding or normal menstrual periods are not needed at all in women who are not ready to start a family.