Is Roseola Harmful During Pregnancy? 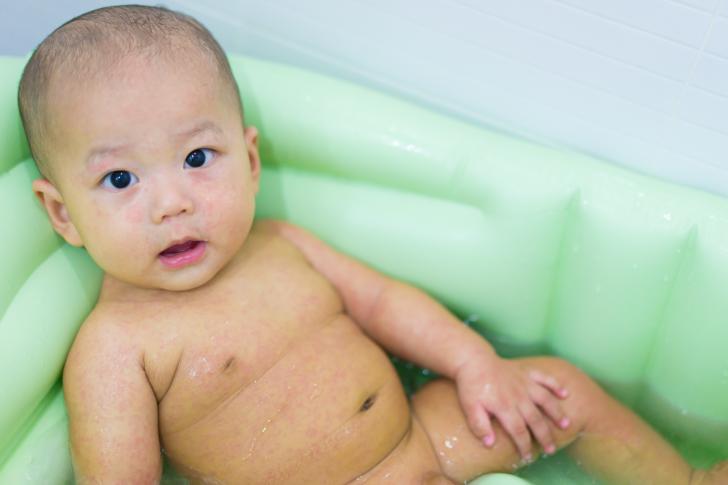 Roseola is a disease in young children, usually up to 4 years of age. It is characterized by high temperatures (103-105 degrees F) that last 3-5 days which usually resolves on its own. This is then followed by the appearance of a rash that lasts a few hours to a few days, mostly on the upper arms, legs, and face. The rash is usually most prominent on the neck and trunk and consists of many small red 2-5mm spots that blanch when pressed. The agent responsible for Roseola is a virus called HHV-6 or human herpes virus 6.

Most young children get infected with roseola, but they are not diagnosed with it because they only have a fever and usually no rash. Once you are infected, you are immune for the rest of your life and you cannot get it again.

How is it spread?

The Roseola virus is usually spread by tiny droplets of fluid from the nose and throat of an infected child, and it could be could picked up from another child's hands or tissues, or drinking glass, or just by being in the same room.
Make sure all family members — especially those taking care of the baby — wash their hands frequently. (This is a good idea whenever your child has a fever because you won't know that you're dealing with roseola until you see the classic rash).

Is it harmful in pregnancy?

Pregnant women get exposed to the virus all the time. By the time they are pregnant most women carry the antibody which means they had the disease already, so they are immune and cannot get it again.

There are only very few reported cases where Roseola has affected the fetus, so the risk to the fetus after exposure is generally considered very low, especially when the vast majority of women are immune.