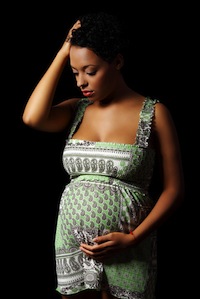 The percentage of women suffering depression symptoms and other mental health issues during pregnancy and for the first year after giving birth has remained between 10% and 20% for the past 25 years. Researchers in Australia recently published an article in Women and Birth reviewing more than 48 papers from eight studies on maternal mental health.

Based on information collected from the papers and studies, depression and anxiety experienced prior to pregnancy are strong indicators of maternal mental health during pregnancy, but symptoms seem to dissipate in the first year after giving birth. Between the end of the first year and the fifth year postpartum, symptoms of depression return.

Researchers found a higher instance of intimate violence in partner relationships and stressors during and after pregnancy than they initially thought they would find. Midwives and medical professionals providing care for pregnant women, postpartum women and infants should provide support when possible for maternal mental health issues.