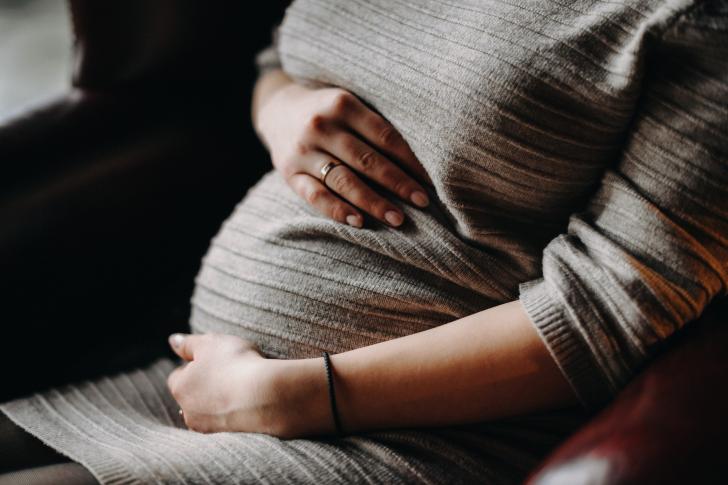 The impact of stress on health and wellbeing is widely reported in the medical literature. It also appears, based on information collected from the National Institutes of Health, that stress may be to blame for stillbirth. Stillbirth is defined as the death of the fetus after the 20th week of pregnancy. The National Center for Health Statistics reports about one stillbirth occurs in every 167 live births.

The National Institutes of Health believe the study could spark education and support to reduce stress during pregnancy. If 20% of women report having three or more stressful life events during the average pregnancy, there is a huge cause for concern about the impact of those events on fetal health and pregnancy outcome. Interventions could be used to reduce the number of stillbirths.

The study numbers make it look like there is a clear connection between stressful life events and the risk of stillbirth, but the numbers may be slightly skewed. Survey takers were asked to choose from a provided list of stressful events. They were not allowed to choose a personal event that they felt was stressful. Moreover, the levels of stress associated with the event did not play a part in the study.

Read More:
The Effects of Stress on Fertility
Can Stress Increase the Chances of Stillbirth?
Miscarriage Signs And Symptoms