Women With HIV On Medicaid Don’t Get Treatment for Depression 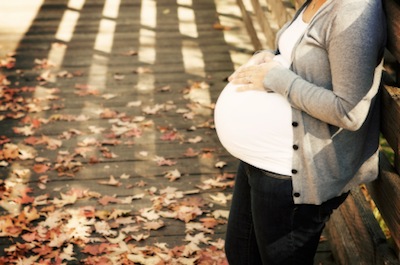 Being HIV positive and low income are two evident risk factors for depression, but it appears the Medicaid system in the United States somehow missed this potential mental health concern. Currently there are no screening systems in place to test HIV-positive women with Medicaid health coverage for depression and that oversight could be bigger than the government thinks. According to Rajesh Balkrishnan, more than 25-percent of pregnant women with HIV on Medicaid suffer from depression; this number is far smaller than the actual number of women suffering from depression because it is based on the number of women being treated for depression and does not account for the unreported and untreated cased.

Depression is just the start of problems for some pregnant women. Suffering from depression can lead to other health issues and poor lifestyle choices as a means of self-medication. Women who suffer from untreated depression are more like to suffer from substance abuse or commit suicide than peers who seek medical attention and treatment for the condition.

Source: Researchers at the University of Michigan. Health Outcomes Research in Medicine. June 14, 2012.